George Westinghouse: The man, the park, and the pond.

For the Love of Parks

October marked George Westinghouse’s 175th birthday and we're heading to Westinghouse Park- the place the famous inventor called home for more than 40 years - to learn all about his legacy *and* the secret tunnel that ran from his house to his laboratory (the are still there!). Westinghouse is a neighborhood park in the truest sense of the word. And now it's also an official arboretum - Pittsburgh's only second (the first is Mellon Park).

And then we head to another Westinghouse landmark in the city, the Westinghouse Memorial in Schenley Park, crowdfunded by 55,000 of his employees after his death and restored in 2016 by the Pittsburgh Parks Conservancy and the City of Pittsburgh. 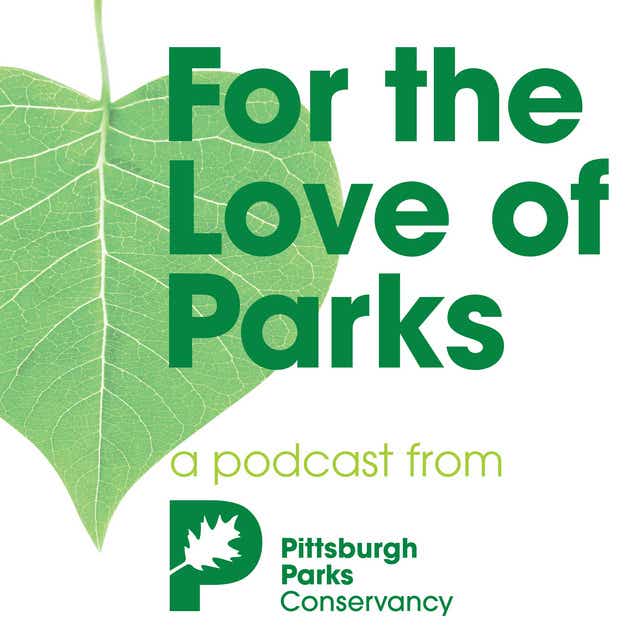