This week's BOAT Briefing contains an exclusive interview with Captain Lee from the hit reality TV series Below Deck. He tells our senior digital writer Holly Overton about his new-found fame, spills some show secrets and recounts some of the craziest guest requests he's ever received as a captain. Meanwhile, the team talk about the Dutch master who can make you a Lego superyacht, and look at some Christmas bargains – a clutch of Caribbean charters that have had their prices slashed, and classic Feadship Anahita V, up for sale at only £95,000. There's also a look at autonomous yacht The Mayflower which sets off for the US in April, and a thrilling new sportfish on the horizon that's got everyone excited – a 52m, five-deck wonder by Royal Huisman. 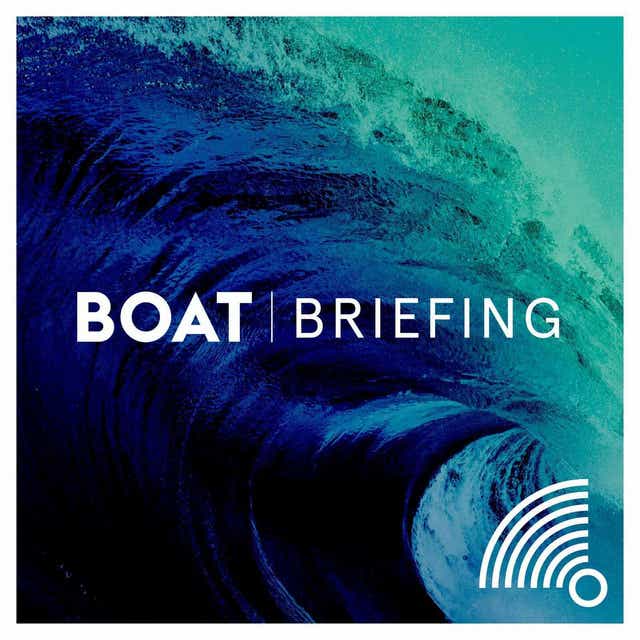