It’s Election Day in Southlake, Texas — time to see if all the fighting over the school district’s Cultural Competence Action Plan translates into votes. A handful of candidates and supporters who want to see new diversity programs rally in Town Square, across from a much larger, rowdier crowd of those backing the conservative slate. “It’s a great town,” one voter shouts over her shoulder. “We want to keep it that way.” After the votes are counted, Southlake becomes a national poster child in the movement to redefine and root out critical race theory. Stuck in the middle is Lane Ledbetter, Carroll’s new school superintendent, who is tasked with bringing the community together — but in a rare interview, he struggles to answer questions about racism in Southlake. On graduation day, Nikki Olaleye says she hopes Southlake’s future doesn’t mirror its past. 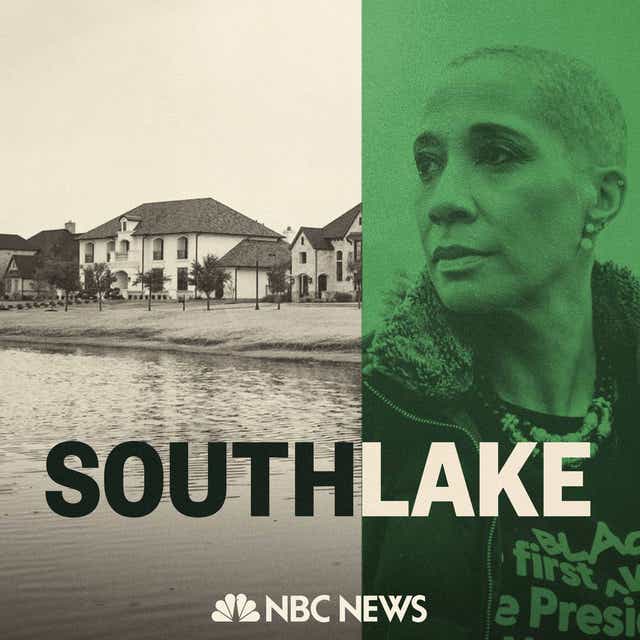