AC/DC: Beyond The Thunder

It turns out that AC/DC’s search for a new singer, back when Brian Johnson's hearing loss forced him to leave the Rock or Bust tour, did not begin and end with Axl Rose, who was eventually (spoiler alert) announced as Brian's replacement. Out of the four known auditions for this gig of a lifetime, Lee Robinson, frontman of the AC/DC tribute band Thunderstruck out of Raleigh, North Carolina, shares his incredible experience how, for one day, he was able to stand in the shoes of Brian & Bon to sing in the presence of rock ’n' roll icons. 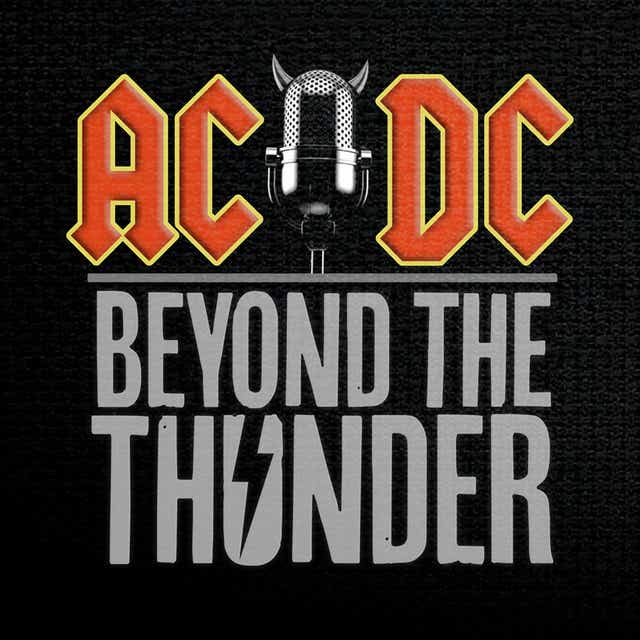