#29: Lead to succeed, with Paul Ainsworth.

Paul Ainsworth is the founding director of the Lincoln Institute, which is a leadership and development organisation for veterinarians and veterinary teams. He is a highly sought after executive coach, facilitator and key note presenter.

Paul is a graduate of the Australian Defence Force Academy, University of New South Wales, the Royal Military College Duntroon and was awarded the prestigious Sasakawa Leadership Scholarship by the Australian Graduate School of Management’s Executive MBA program. As an infantry officer Paul has seen international service in 5 foreign countries, culminating in leading an international military observer unit in one of the words harshest environments. Paul has safely lead teams out of crossfire, negotiated the release of hostages, reopened international borders that had been closed due to hostile acts and provided humanitarian relief to communities suffering oppression. On resigning his commission, he was appointed Director of Property at ALDI Foods where he oversaw the roll-out of a large number of supermarkets. His appointment as their first Director in Australia ensured his place in establishing the culture of one of the world’s largest food retailers. Paul has over 30 years of leadership experience across all socio-economic and geopolitical boundaries making him highly sought after as an instructor and facilitator to all levels of business. 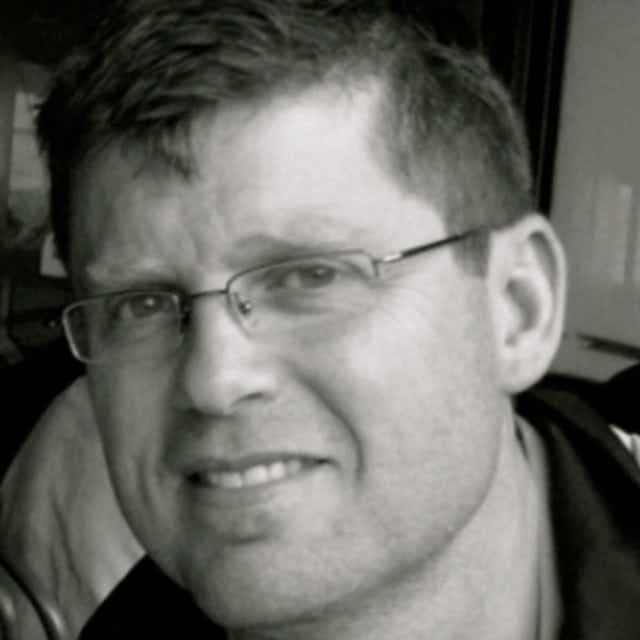