Todays Spoken Label feature is the wonderful Andrew Shanahan, author of Before and After. 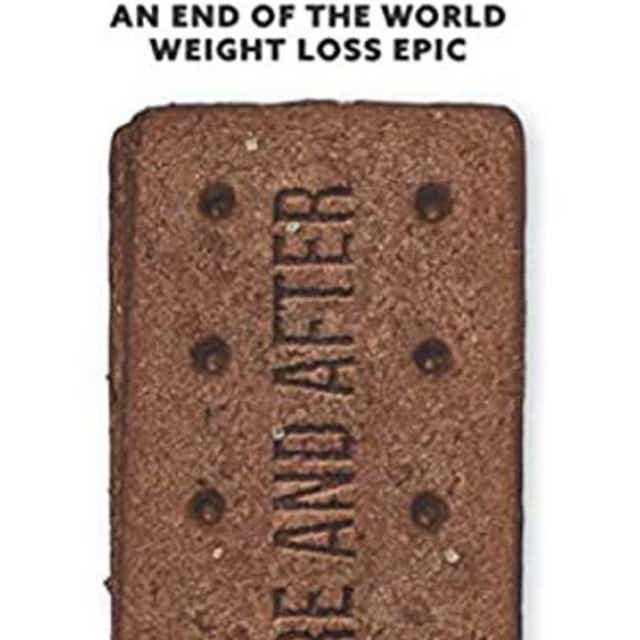