#20 Tracy Chou: The Battle for Diversity in Tech

We are talking to one of the most visible, inspiring and outspoken women on diversity in tech, Tracy Chou. Tracy is a software engineer from Stanford and was one of the first hires at Quora and Pinterest and has internship experience from Rocket Fuel, Google and Facebook. She’s headed several impactful initiatives highlighting the lack of diversity in tech and has spoken at stages all over the globe, including Vogue Australia conference, Stanford University Entrepreneurial Thought leader series and tech crunch disrupt in SF. In 2012, just 25 years old, she was named one of the most 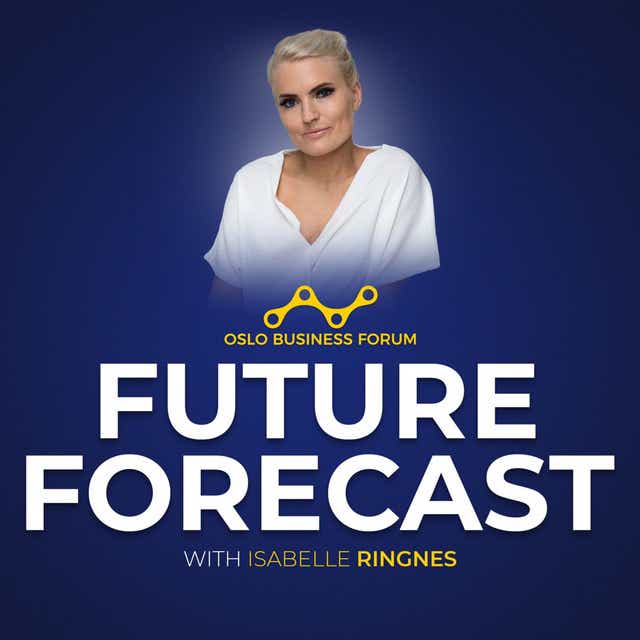