The Big Gay Podcast from Puglia

For the second naked podcast Scott and David head to D'Ayala Beach - Puglia's most popular gay naturist beach. Where it's hot, hot, hot and not just because of the golden Salento sun... For socio-economic reasons so many young men continue to live at home with their mothers well into their 30's here in Puglia. So where do they go for their Grindr hookups? David talks about car sex and Scott asks about the phenomenon of married Italian men having sex with other men. It's not an evolution, rather Italian society is such that many gay men remain in the closet, marry and cruise for sex with men. Strong language and frank discussion. 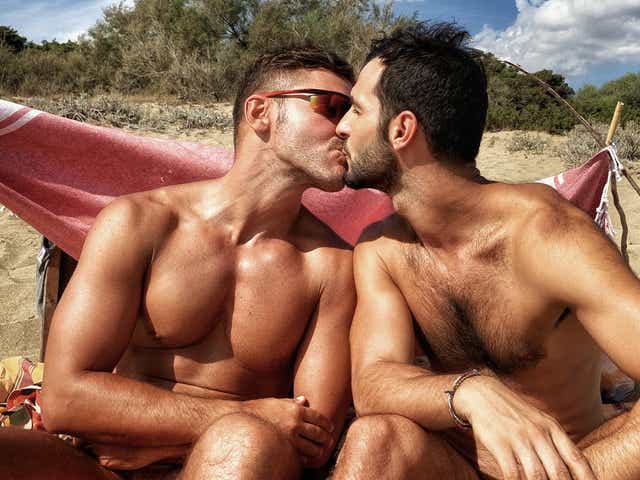