Look pretty much anywhere on our planet and it’s clear that human beings are having an outsized impact on the Earth. And it’s not just climate change. There’s our enormous land footprint, our rapidly growing numbers, our thirst for resources, and the vast quantities of waste we produce every year.

But how did homo sapiens transform from a species with only minor numbers in parts of Africa, to one that’s spread across the world with 7 billion people, and whose consumption patterns have become so voracious that we’re now threatening the very stability of the planet we depend on? 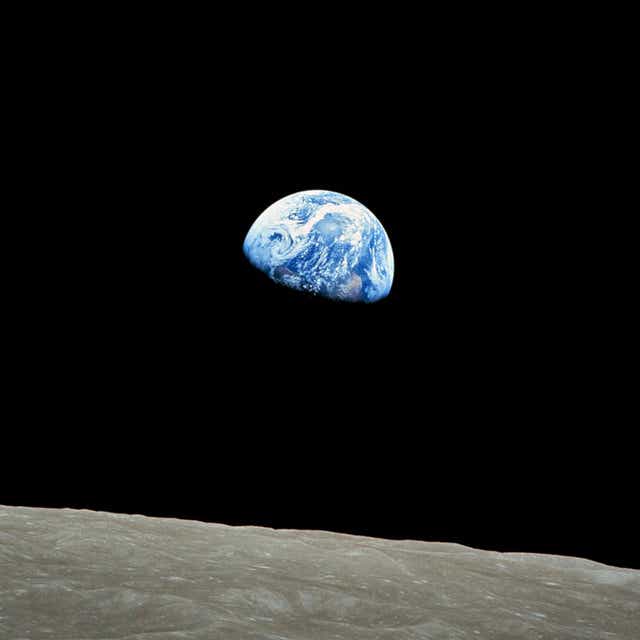