Boardroom: Out of Office

Rich Kleiman and Kevin Durant are back for a check-in between seasons of Out of Office to speak with Weedmaps CEO Chris Beals about the growth of the cannabis industry, the intersection between weed and wellness, and the reasons they've partnered together to normalize the conversation around weed. They discuss Chris's path with Weedmaps, starting with developing the company's Government Relationships and Policy Team and spearheading the company's efforts to push legalization, and his current role as the company's CEO and leading the team to a successful IPO. They also discuss the current marijuana rules in major sports leagues, the perception of weed as a recovery tool for athletes, and what fans can look forward to from the Weedmaps and Boardroom partnership. Learn more about your ad choices. Visit podcastchoices.com/adchoices 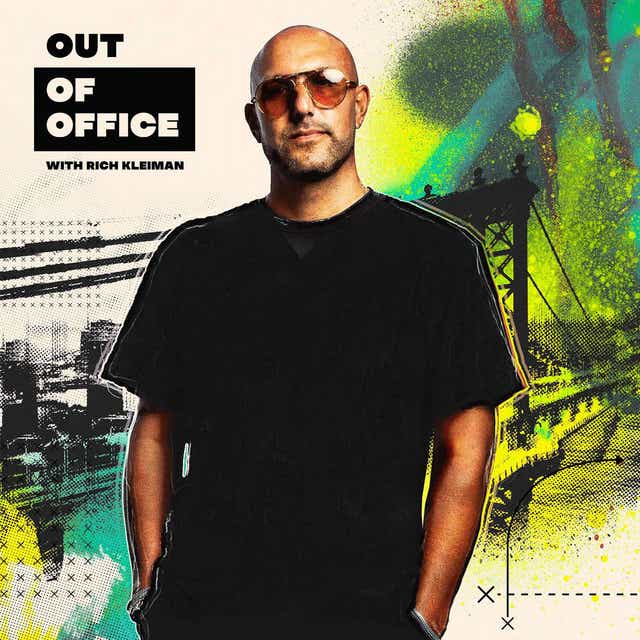