“It has been a year of terrible tragedy. … And yet, it's also been a year of heroism: the first responders, the healthcare providers, putting themselves at risk to try to help those who are suffering. But I also think there are heroes that have risen to this challenge in the research community, in the business community.” When NIH Director Francis Collins first spoke with Mike in April of 2020, he was marshalling an army of researchers among his 6,000 research scientists to tackle the coronavirus. He had already successfully directed the Human Genome Project from 1993 to 2008, during which much of the genetic groundwork was laid that would later contribute to the development of Pfizer and Moderna’s mRNA-based vaccines. With light now appearing at the end of the tunnel, Mike checked back in with Dr. Collins for further insight and perspective. “We are going to get past this,” Collins affirms. “And then I pray, let us not forget the lessons we've learned. Let us not slip back into complacency. Let's keep in mind that we are a vulnerable blue planet and that it's up to all of us to anticipate the things that we might need that science could bring to bear on the next problem, and not wait until it's a crisis.” 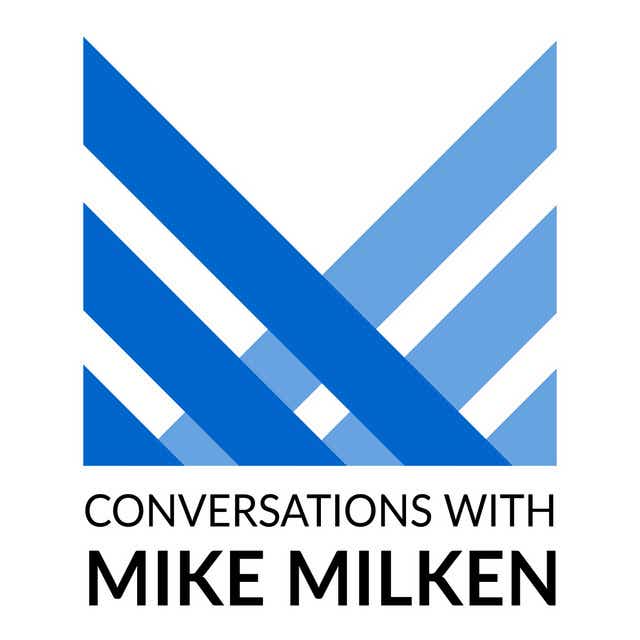