Apr 12 2019: The Defiant One, Foot-in-Mouth Disease, Like a Virgin, Fashion Police and Mango Tango.

In this week's news from Japan Today: Former Nissan boss Carlos Ghosn released a video message proclaiming his innocence via his lawyer that he recorded before he was arrested; the minister responsible for the Tokyo 2020 Olympics has resigned after comments deemed insulting to people in the Tohoku area who suffered after the 2011 earthquake and tsunami; a new study released by the ministry of health finds that the number of Japanese adults in their 30s with absolutely no sexual experience is increasing;” police in Fukuoka Prefecture are using fashion shows to recruit college-age women to join the force plus a pair of mangoes has sold for $4,500 in Miyazaki Prefecture. 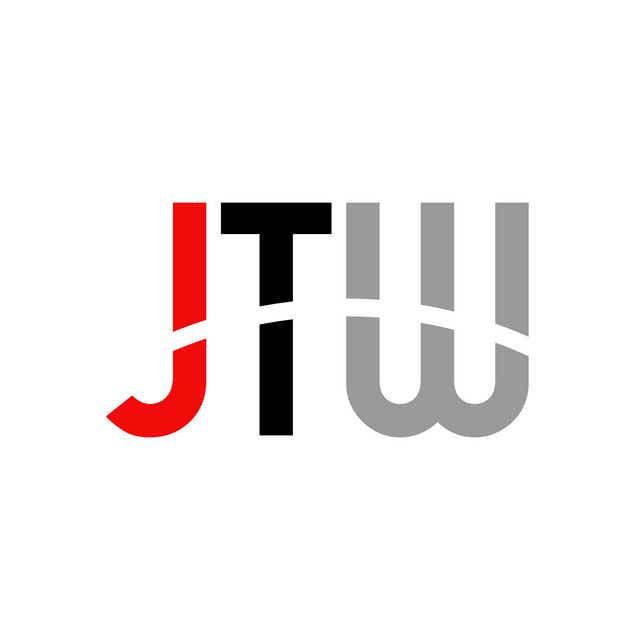