A Journey Through Stock Aitken Waterman

Brilliant and Rin Tin Tin were the two latest bands to release singles produced by Stock Aitken Waterman as 1985 came to an end — and we hear from members of both groups in this episode. Producer Youth (aka Martin Glover) and singer June Montana recall how their band was trimmed down to just them and future KLF member Jimmy Cauty, and why expectations were high for their remake of James Brown's "It's A Man's Man's Man's World". Meanwhile, three of the members of Rin Tin Tin explain how they came work with SAW on "Shake It!", their only single. At the other end of the SAW spectrum, Princess followed up her global top 10 debut with "After The Love Has Gone", and we hear from her and brother Don Heslop about that track. And O'Chi Brown released the original version of "Whenever You Need Somebody", which was a landmark single for SAW on the US charts. 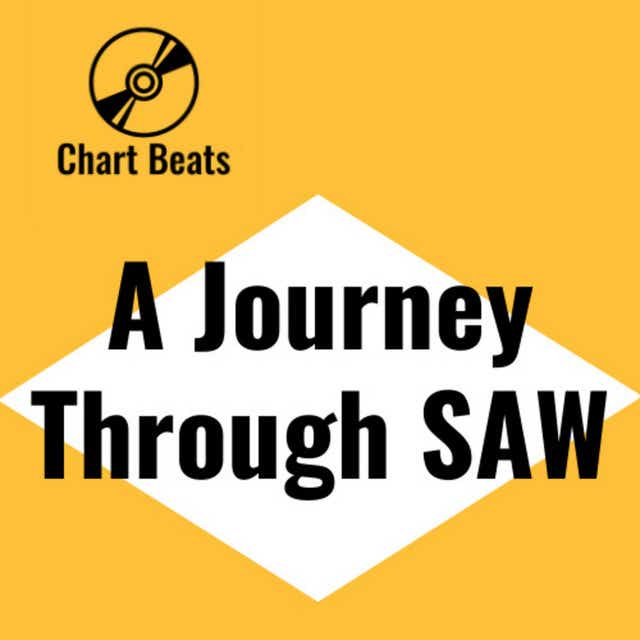