Kristian Blummenfelt is a Norwegian triathlete who is currently ranked number three in the World Triathlon Series. Kristian made history in his country as the first Norwegian to compete in triathlon at the Olympic Games. At only 23 years of age, Kristian has already won two World Cup races and has become a regular on the podium with a couple of second and third place finishes. In 2017, Kristian also won the Super League event in Jersey in dominating style and he won his debut race at the 70.3 distance by outrunning Terenzo Bozzone in Bahrain. You can follow Kristian on Facebook, Twitter and Instagram. In this interview we talk about: – Kristian's sporting background and how he got into triathlon – The triathlon scene in Norway, a typical wintersport country – How he went from a competitor on the ITU circuit to one of the top contenders – His 2017 season withn wins at Super League Jersey and 70.3 Bahrain – Future goals and ambitions 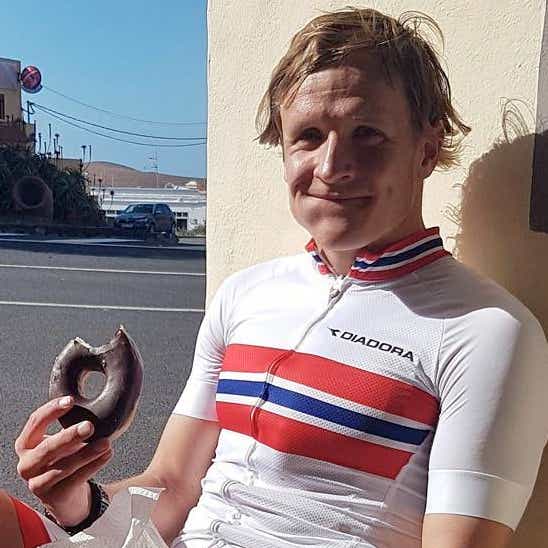