Imagine racing Christoph Strasser, arguably the world's premiere ultra cyclist, in his home country of Austria. Today's guest Philipp Kaider did exactly that and came in just behind Christoph in 2nd place, in the Race Around Niederösterreich (abbreviated RAN), or translated to English, the Race Around Lower Austria. Philipp, as a local Austrian himself, was a smoker for over 10 years from the young age of 15 and has only been racing ultras for the last 4 years, but has already achieved a lot. On today's episode, we'll discuss his stellar performance at RAN in addition to his experiences with the Race Around Austria, Race Around Slovenia, Glocknerman Ultracycling World Championship, and other 24-hr races. I’m your host, Justin Too. Let’s roll! 🚲💨 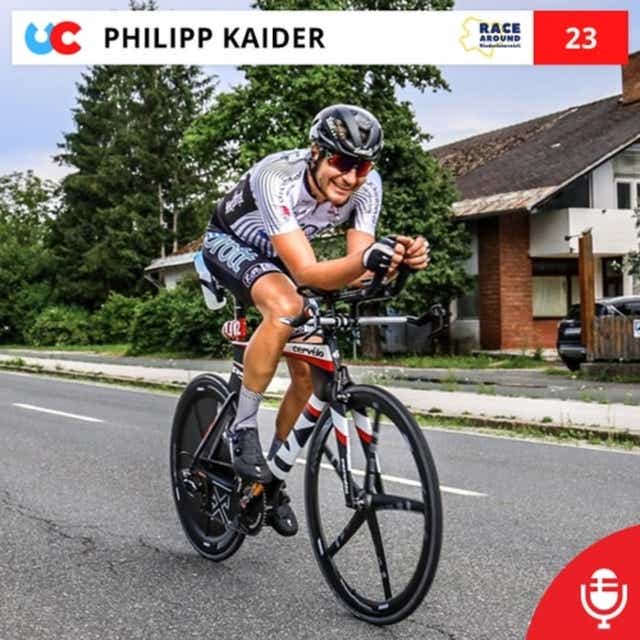