Boys Do Cry with Shaun Coffey

This week Tamara chats with Shaun Coffey, co-author of the book Boys Do Cry,

a Case Manager and long-time trauma, addiction, and recovery addict about mental health and picking yourself back up once you've hit bottom. What to expect from this episodeShaun was once deemed chronically homeless and heavily involved in drugs from a young age He was raised by his dad, who had schizoaffective disorder, bipolar and manic depression, which created a rough childhood and living environment for him where he was abused He, himself, had undiagnosed ADHD until he was 38 years old Dad didn't believe in him showing weakness or emotion as a child, which left him feeling locked inside of his own body As an adult, it was difficult to deal with his emotionsHe grew up without his mother and spent a majority of his life hating her due to manipulation from his fatherJoined the military as a means to make his father happy, but was later removed due to his mental health After his father passed away, he finally felt he could healWith the life insurance money, he got heavily involved in drugs and got messed up with the wrong crowd He talks about his struggle with imposter syndrome and how the feedback from his book changed his outlookHe talks about his journey of going into therapy and a program that has helped him discover and love himself What does success mean to Shaun and if he could go back and change one thing what would it beWe discuss the power and the impact of letting men feel their emotions What you can learn from this episodeThe rug phenomenon - when someone always promises you something and then pull a rug from under you over and over How to better understand your trauma responsesNot every therapist is for you and you need to take the time to find the right one for youThe importance of learning 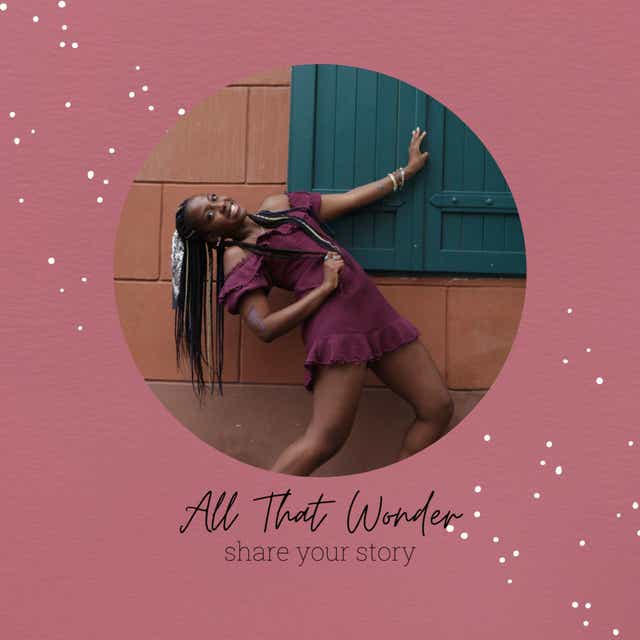