Public Trust: The Urgency to Protect US Public Lands

America is a land of natural beauty and natural resources. Unfortunately, these too often come into conflict. Never was this more true when it comes to America’s 640 million acres of public lands. Filmmakers David Byars and Jeremy Rubingh document the fight to protect America’s public lands for future generations in their film Public Trust which recently premiered on YouTube with tremendous success. The executive producers of the film are Patagonia’s founder Yvon Chouinard and famous actor and founder of the Sundance Film Festival Robert Redford. Factual America caught up with David

Byars from his home in Ojai, California, and Jeremy Rubingh aboard his sailboat in the Puget Sound. “Public lands is this huge democratic American idea that you don’t really see really in many other countries around the world. It’s an opportunity for unity and healing, and for everybody to come together and protect something good for future generations.” – Jeremy Rubingh Time Stamps: 3:55 – The topic of today’s episode and who our guests are. 5:42 – The success and the reception of the film and where it can be seen. 6:54 – The synopsis of Public Trust. 9:24 – How much public land there is in the US and how it is defined. 10:54 – The first clip from the film about the unique concept of public land in the US. 13:00 – How the fight for public land and conservation has come to be politicized. 20:58 – The impact that the Trump administration has had on the protection of public lands. 25:24 – The second clip from the film, about Native American ownership of public lands. 30:54 – How the idea for the Public Trust project came about. 34:24 – What Patagonia stands for and how its founder and Robert Redford got involved. 40:50 – How the team decided to premiere the film on YouTube. 42:45 – Who the main characters in the film are. 48:30 – The difficulties with capturing the beauty of public lands on film. 51:08 – What Public Trust is really about. 53:35 – What David and Jeremy want to achieve with this film. 1:00:50 – The next project David and Jeremy are working on. Resources: Watch Public Trust (2020) on YouTube Public Trust Official Webpage ALEC – American Legislative Exchange Council The Darkness at the heart of Malheur, article by Hal Herring 5B Film 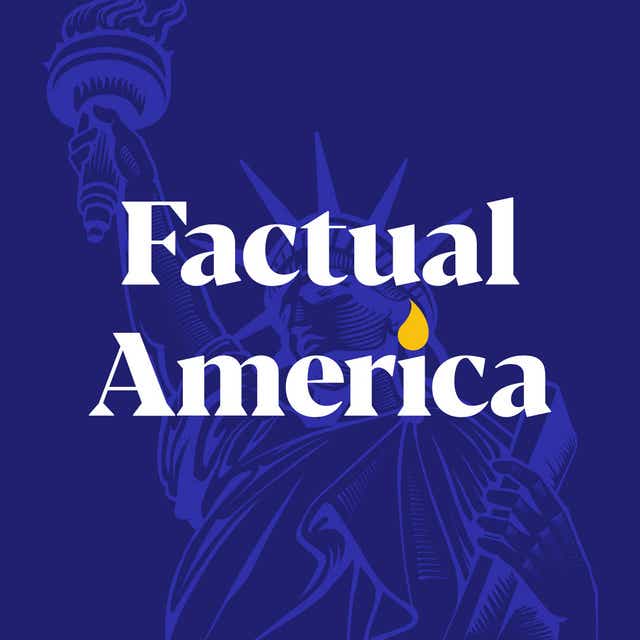