Super Soakers. First sold in 1990 by Larami, Corp., they quickly became the number one toy on the market. Alan Amron and Talk to Me Products had a different idea. They asserted that Larami infringed on their patented water gun and sued Larami in federal court. The doctrine of literal infringement states that a product infringes a patent if it copies every element of at least one claim. Patent applications are divided into "claims"—detailed descriptions of the patented product delineating the exact invention being protected. In 1993, the Federal Court for E.D. Pa. ruled in Larami's favor, explaining that the Super Soaker did not infringe on every element of the claim Amron alleged. Amron claimed a water gun with a water chamber inside the body of the gun while the Super Soaker famously had its water chamber on top of the gun. Larami and their Super Soaker trademark were eventually bought by Hasbro. Mr. Gary Rosen has litigated all manner of intellectual property law for over 30 years and now runs the LOGAR PC law firm in Bryn Mawr, Pennsylvania. He has lectured at Wharton and taught an intellectual property law course at Drexel Univesity Law School. A legal historian, Mr. Rosen has published two books on the history of copyright law in the U.S. The second, Adventures of a Jazz Age Lawyer, is available now. Probably because of its whimsical content, Larami is used to teach the doctrine of literal infringement in many law schools around the country. Enjoy! Link to the case: https://www.nathenson.org/courses/innovations/larami-v-amron/ 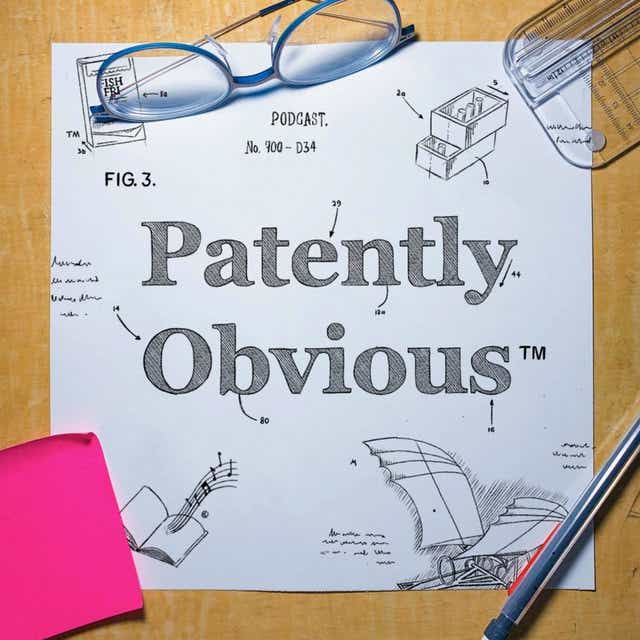