A Week of Disaster and Corruption: Preselections, COVID Outbreaks, Submarines and Blind Trusts

The Labor factions are at it again, this time creating a preselection problem in South West Sydney. Kristina Keneally is a former NSW Premier and sits in the Senate, but if she wanted to continue in politics, she had to be parachuted into the seat of Fowler, which is specifically a back-up-seat when preselection problems arise. It means whoever has been preselected in the seat of Fowler has to stand aside, because whatever the Labor factions want, they are provided with it. They are hungry beasts. So a good local community candidate has been dumped. Is it terrible? Yes, of course it is. But it’s the way all political parties operate, if they decide they want someone to enter parliament. Scott Morrison, for example.It was like the final show on Broadway: NSW Premier Gladys Berejiklian decided the 11am media conferences were going to end, because she didn’t want to give the COVID outbreak the gravity it deserves. And a few journalists were starting to ask difficult questions about corruption and her involvement in a $5 million grant in Wagga Wagga. But then Berejiklian uncancelled her cancellation, and much to the bemusement of the citizens of NSW, she appeared in a media conference at 11am on Monday, the day after she said they wouldn’t proceed any further. And the NSW Labor leader, Chris Minns held his own media conference at the same time to highlight all the problems with the management of COVID by the NSW Government. Any relationship between these two events would surely be co-incidental. Wouldn’t they?A $90 billion deal with a French submarine company to provide 12 submarines had been scuppered and the Australian Government has signed a tripartite deal with the UK and US to purchase shiny new nuclear-powered submarines – in the year 2040. So, in one fell swoop, we managed to annoy the French and Chinese governments, and send a message to the rest of the world community that Australia is a friend which cannot be trusted. But this is all about politics and the bigger question keeps being ignored: why does Australia need nuclear-powered submarines at a cost of over $100 billion?And Christian Porter is in trouble again, this time, a blind trust has been created to cover his legal costs from a defamation which was settled before it reached trial. But why would a blind trust be created in this way? What does Porter have to hide? The error-prone Porter is likely to keep making mistakes and Morrison is likely to sack him from the frontbench. And if he had any political sense, this would be his first course of action on Monday morning: Porter is now a serious political liability. 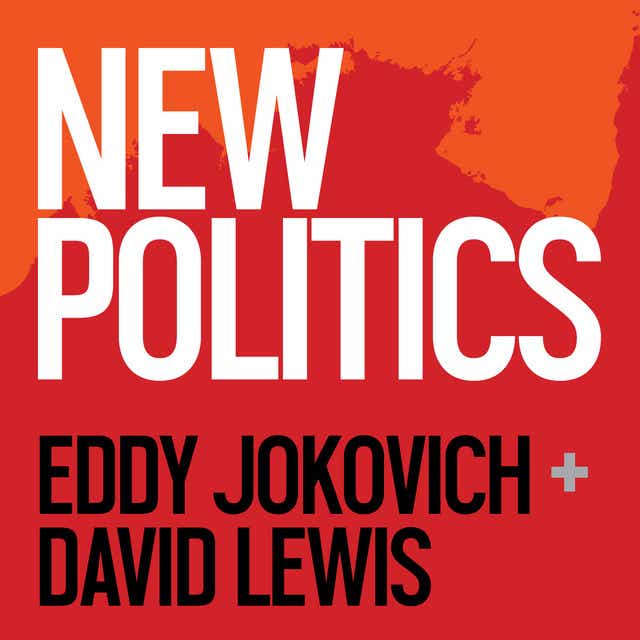