In the eleventh episode of "Barbara London Calling," Barbara speaks with Brooklyn-based artist Marina Rosenfeld. As a composer, Marina orchestrated a performance art piece called "Shear Frost Orchestra," which featured 17 women each playing an electric guitar using nothing but bottles of nail polish. Sitting in a line, the women were directed to play their guitars in a series of choreographed actions: drop, hop, drone, scratch, and "A" for anything. Marina is currently artist in residence at Nokia Bell Labs, where she found inspiration in an experimental prototype for a multi-microphone nicknamed the Deathstar. 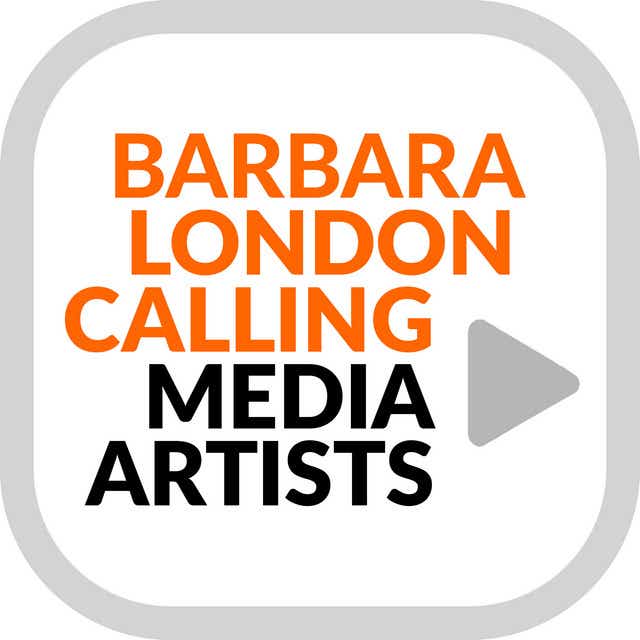