Derailed: The False Promises of Trains, Subways, and Light Rail (with Randal O'Toole)

There tends to be cost overruns when the government undertakes a grand infrastructure project. This is exactly what happened when the government contracted companies to build the railways across the United States in the 19th century. Randal O’Toole stresses that with the introduction of the automobile to America, it allowed everyone to travel. Prior to the automobile boom, only the middle-class & the wealthy could afford to travel via railways. Today, there is a misperceived notion that European passenger trains run more efficiently than American trains, but that is not actually the case. Even though trains are not more energy efficient than cars, the United States actually has the most effective rail system in the world because it is privately owned. What was the biggest financial & political scandal of the 19th century? Did the First Transcontinental Railroad help settle the West? When was the golden age of railroad travel? Have train rides always been overpriced? What role does nostalgia play in maintaining our rail systems?Further Reading:Romance of the Rails: Why the Passenger Trains We Love Are Not the Transportation We Need, written by Randal O’TooleWhy Passenger Trains Don’t Work in Europe, written by Randal O’TooleThe Coming Transit Apocalypse, written by Randal O’TooleRelated Content:Is Public Transportation Worth It?, Free Thoughts PodcastRandal O’Toole Discusses Privatizing Transit, Capitol Hill briefing held on July 14, 2011 See acast.com/privacy for privacy and opt-out information. 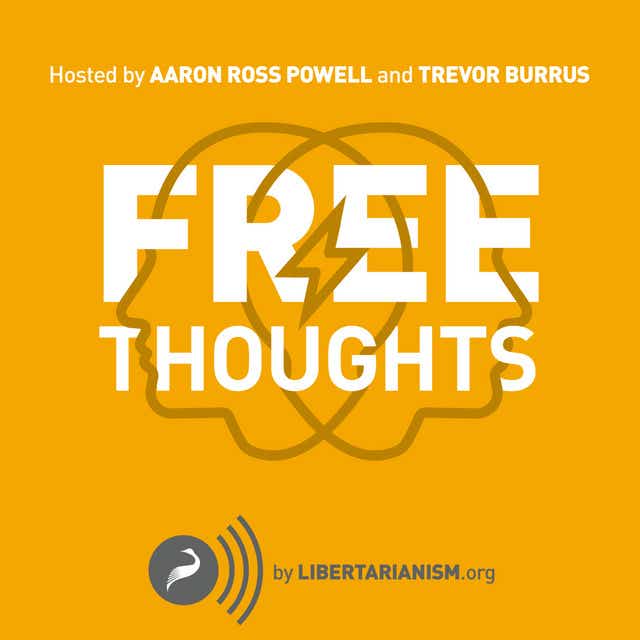