On this episode, I welcome Joshua Tsui, game industry veteran and creator of the new documentary, Insert Coin. We start by discussing his current role in experiential design at Edge Experiential, then dive into his journey in developing Insert Coin, detailing his inspiration behind it, the research and interview process, and the many challenges he encountered along the way. Joshua describes working with Kenny Fedesna and others from Midway Games on the documentary, plus shares candid thoughts on whether or not he’s going to make a sequel of Insert Coin or even continue making films. Hear how much harder it is to make a game than a movie, SXSW, and Covid-19’s impact on film festivals. Learn how Midway Games changed in the 2000s and thoughts on the Oculus Quest, Nintendo Switch, Magic Leap, and the HoloLens platforms. Joshua then shares about how to connect with him and the movie through social media, and then I wrap up with a recommendation – go stream this movie.

Bio: Joshua Tsui spent over two decades working in video game development as a director on key franchises such as Mortal Kombat, Fight Night, and Tony Hawk. Having studied film in college, he accidentally got into games development and put his Filmmaking career on hold to join Midway Games. His new documentary, Insert Coin, brings him back to his roots with a subject he holds dear. It was released on November 25th and is available for streaming and viewing at selected theaters right now. 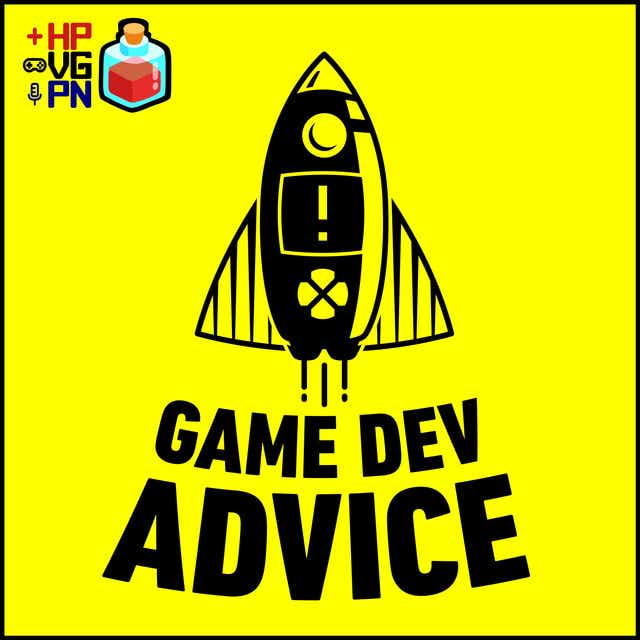