The LEAD1 Angle with Tom McMillen

This episode features LEAD1 CEO, McMillen, interviewing Ryan Bamford, the Director of Athletics at the University of Massachusetts (UMass). In mid-October, the NCAA imposed penalties on UMass for overpaying 12 athletes about $9,100 in financial aid over three years. The genesis of the interview, therefore, focused on Bamford’s reaction to the penalties imposed and lessons learned with respect to the NCAA enforcement process. According to Bamford, who took the UMass chair in 2015, the violations date back to 2014, and were discovered a few years later. Bamford and his staff self-reported the violations to the NCAA in what later led to a several year NCAA enforcement investigation. In the interview, Bamford states that the overpayment was a mere clerical and administrative error, “very accidental” in nature, and did not lead to any unfair competitive advantage. But, the NCAA’s Committee on Infractions, at least with respect to the punishment deployed, did not see it that way. Relying on case precedent, the NCAA imposed a $5,000 fine, two-years of probation, and vacated wins in men’s basketball and women’s tennis, including UMass’s 2017 Atlantic 10 championship in women’s tennis. While UMass is expected to appeal this decision, the imbalance between penalties imposed and the accidental and small nature of the violations, should be troubling for LEAD1 athletic departments. “We need a more common sense to approach to infractions,” said Bamford. Bamford also noted that over the course of the investigation, UMass spent thousands on attorney’s fees. According to Bamford, a better outcome would have been a negotiated settlement, such as a possible fine, through the NCAA’s negotiated resolution process (which actually rejected hearing this case).

McMillen also made a point that there are perception issues when any self-regulating organization, like the NCAA, imposes steep penalties, but that the student-athletes should not bear the brunt of such 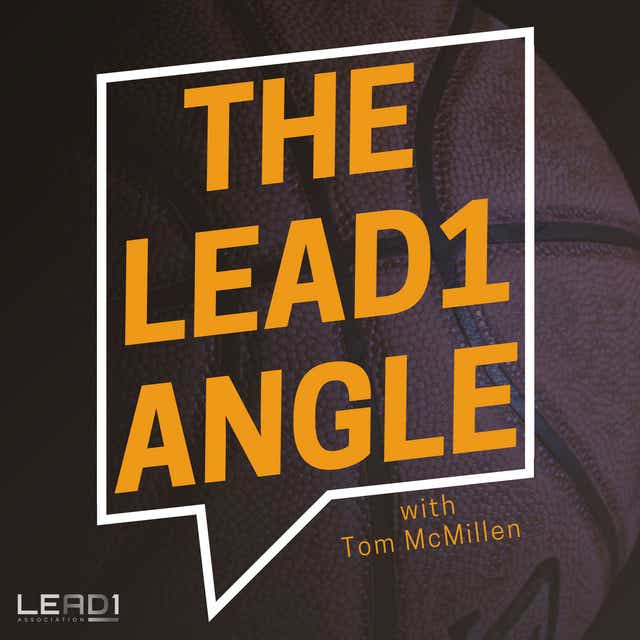