The Future is Spoken

The Future is Spoken presents Diana Deibel as this week’s guest. Diana is an experienced VUI Designer and the current Design Director at Chicago-based product design and strategy consultancy, Grand Studio, leading teams in conversation and product design. She’s the co-founder of both the VUI Design Slack channel and the Chicago chapter of the Ubiquitous Voice Society, as well as a frequent speaker at conferences and colleges across the country including SXSW, SpeechTEK, VOICE, Northwestern University, and Columbia. Her book with fellow conversation designer Rebecca Evanhoe, Conversations with Things, will be out on the Rosenfeld Media roster in spring of 2021. In addition to writing and designing for bots, Diana is a produced playwright and screenwriter who has written and produced for a variety of networks and creatives including Animal Planet and Blue Man Group. She is the co-creator of the web series, The Underlings, and the in-development pilots, Shytown and Automates.

Starting with their own experiences, they end up discussing about the technology which not only is empowering people but also defining new standards for voice assistants. Tune in Now! Conversation Highlights:[00:07] Diana's fascinating journey to become a VUI designer● 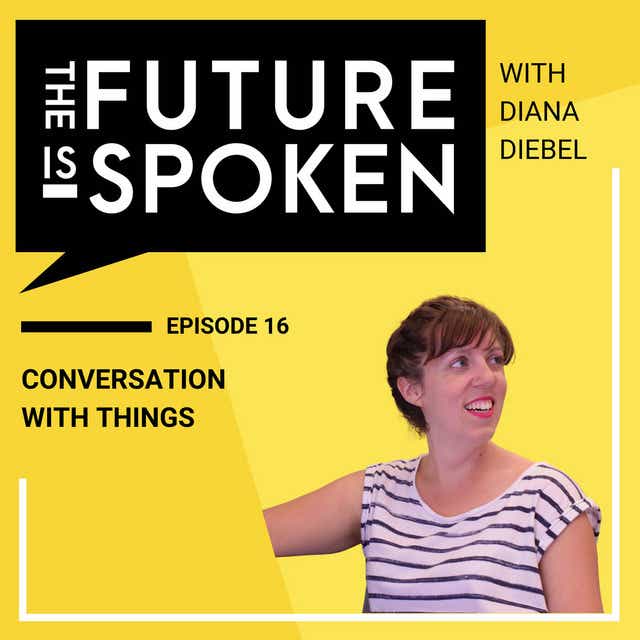