Cal Ripken Jr.: Showing up is never an end in itself

Best-known for his record-setting streak of 2,632 consecutive games played, Hall of Famer Cal Ripken Jr. is widely regarded as one of Major League Baseball’s greatest all-time players. But for Cal, just showing up is never an end in itself. It’s how he shows up that distinguishes his legacy as an athlete, a lesson Cal learns by observing his father – a baseball legend in his own right – whose dignity on and off the field extends far beyond hard work and fair play alone.Sign up for the weekly Meditative Story newsletter, to get a timely episode reminder and a mini meditation in your inbox: http://eepurl.com/gyDGgDSee Privacy Policy at https://art19.com/privacy and California Privacy Notice at https://art19.com/privacy#do-not-sell-my-info. 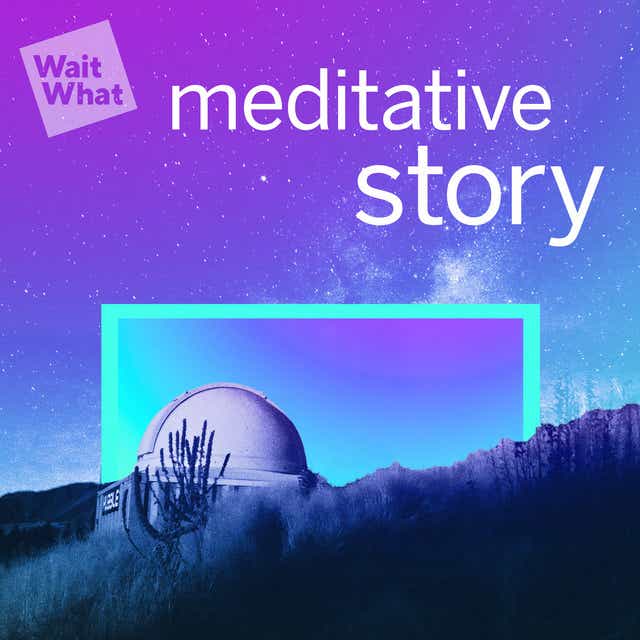