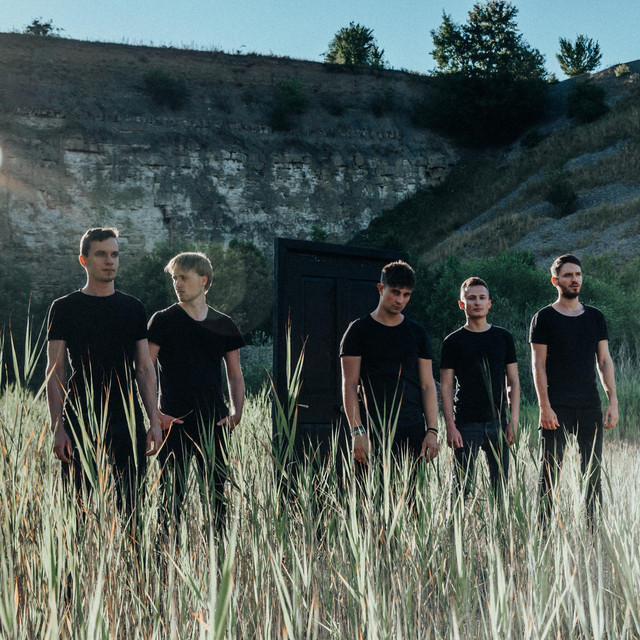 Conclusion Of An Age

Featuring Conclusion Of An Age

Since their debut album release in 2017, 'Conclusion Of An Age' have shown several times that they stand out from the crowd of ordinary newcomer bands. Not only did they win the german ‘Metal Hammer Newcomer Contest 2016’, but also managed to captivate the audience at bigger festivals (e.g. Taubertal Festival 2018) with their energetic show. Since then they worked on new songs and a new 'Conclusion Of An Age'. EMPIRE OF CLOUDS, BLACK DOOR and A NEW FOUNDATION are the first results of this musical journey. With the support of 'Initiative Musik' (one of Germany's most important artist supporting institutes) fans can look forward to the bands' next projects. Line Up: Kevin Di Prima (Vocals) Michael Kaiser (Lead-Guitar) Julian Kaiser (Rhythm-Guitar) Micha Mangold (Bass) Philip Deuer (Drums)