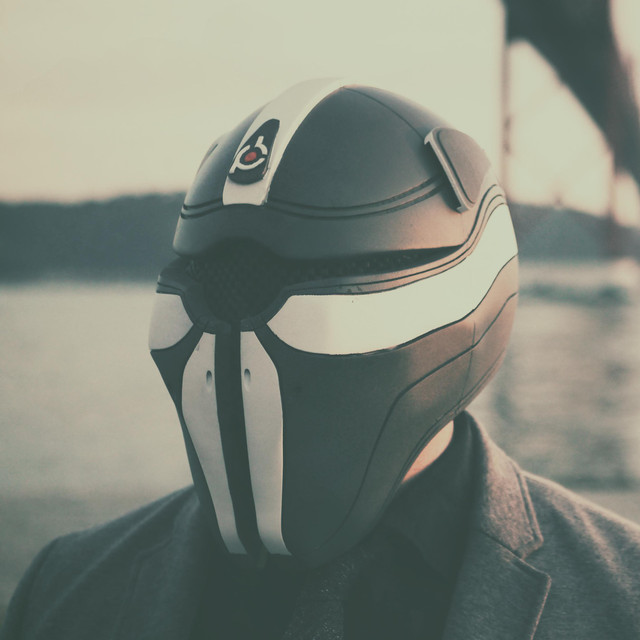 My heart is my music. My thoughts are my music. I am my music... ProtonBay is a producer/artist with a fantastical past that has helped shape his music. Originally born in the U.S. and growing up overseas in Lisbon Portugal. This has had a profound effect on his musical taste. Influenced by European EDM and American Rock music the exploration was limitless. He ventured all over the world with non-stop travel, hungry to learn more and experience culture, music, and people. Starting his first project in 2008 under the name "DJ RsM" which was very well received and allowed him to begin to play his first shows. This path has led him to the name ProtonBay due to his influences and obsessions of science and the ocean. This was the beginning of an amazing journey.