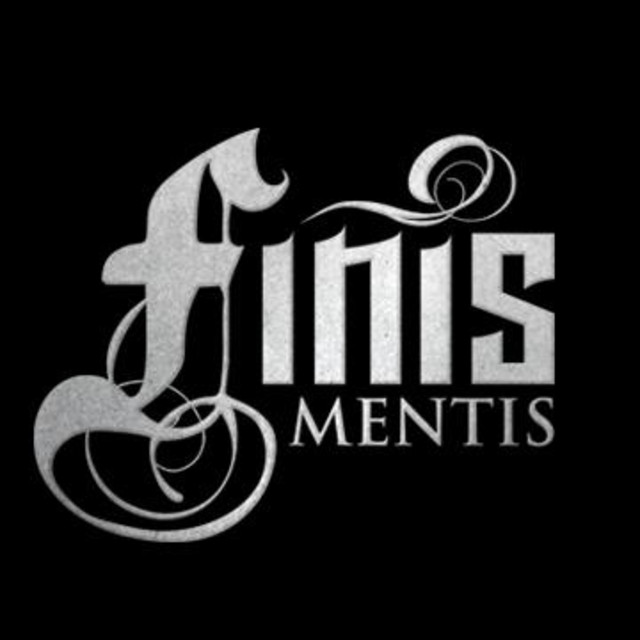 Finis Mentis was formed in early 2017 by Katri Snellman and Markus Alppi. The duo worked on and released their first demo Prima Lux Mentis digitally in December that year. The demo consists of four home recorded songs. All the instruments were recorded and played by Markus Alppi, with Katri Snellman doing all the vocals. Year 2018 the band showed up with another musical release called Longing for Clarity. The four song EP was recorded with a more extensive line-up as Antti Leskinen performed as a session drummer and a guitar virtuoso Joel Herman participated with some additional session guitarparts and solos. Markus Alppi played all the keyboard, piano and bass parts, as well as most of the guitars and did all of the orchestral programming. Katri Snellman sang all the lead and backing vocals. The EP was mixed and mastered by Samuli Rimmi at Stuodio33. After Longing for Clarity was released digitally and physically in November that year, the band extended it’s permanent line-up with drummer Pablo Rojas. In summer of 2019 the band entered studio to start the

recordings of their first full-length album at Deep Noise Studios. With Pablo Rojas on drums, Katri Snellman on vocals, Markus Alppi on bass, keyboards, piano and guitars, and session guitarist Joel Herman once again on additional guitars, the album is being finalized. In the start of 2020 the band's line-up extended into a complete live line-up with Anssi Liikanen and Mika Suokas on guitars and Jarmo Pyörälä on bass.