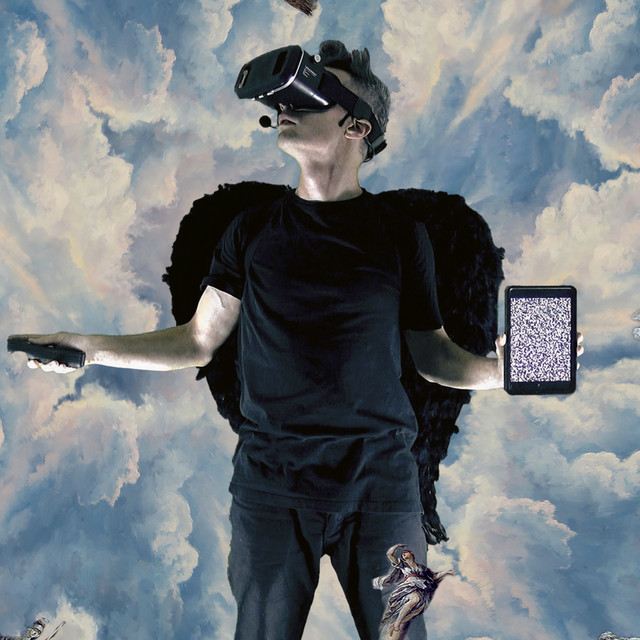 Ugress is cinematic electronica, created by Gisle Martens Meyer, also creator of Nebular Spool and Shadow Of The Beat. He started out as the demoscene musician Gnosis in the 1990ies, releasing a series of music disks. Then, breaking through with a gold-selling debut album Resound in 2002, Ugress toured extensively in the 2000s, with the Cinematronics and Unicorn albums. In the first half of 2010s the project was less active touring, and worked more on films, television and videogames, releasing the Reminiscience album and a series of EPs with a "dark future" theme, among them

It Came From Beyond Eternal September in 2017, The Wrong Future and