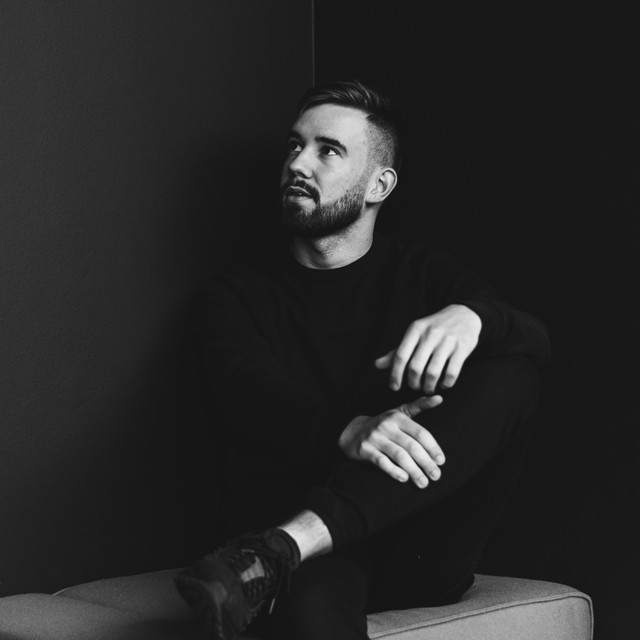 Nique is a producer / performing DJ based in The Netherlands. His music could be described as Contemporary R&B with many influences from different type of genres.   He started performing as a DJ when he was 14 years old and started producing music shortly after. He attended several music production academy’s which helped him develop his production and engineering skills.   After his latest release Never Knew with Vedo, which was well received, he is excited to show you in 2021 what he’s been working on during this quarantine. With the first single being just released, Put on a Show in collaboration with fellow dutch artist John Souley and the Baltimore hailing Marr Grey. Keep an eye on his social media for updates.   Bookings: management@niqueofficial.com