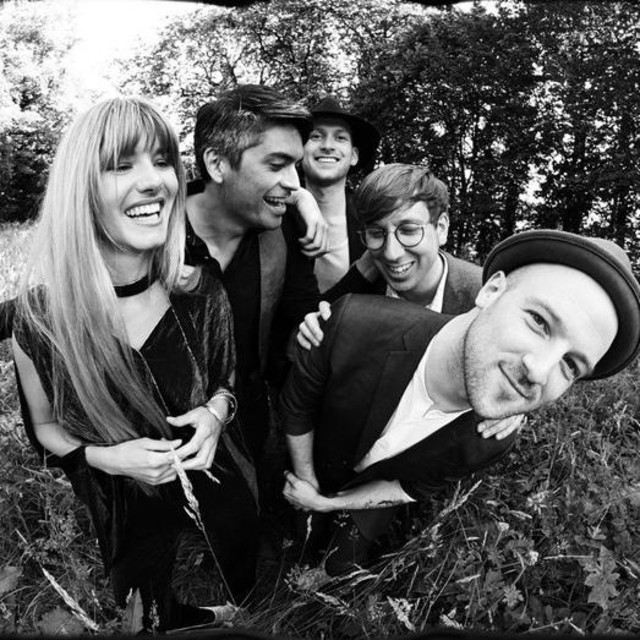 It has been a whirlwind couple of years for London indie-pop quintet ​Night Flowers, ​since these close friends from North England collided with Boston, Massachusetts born vocalist Sophia Pettit and began forming their irresistible brand of heart stirring, romantic pop. Creating a joyous combination of intertwining female/male vocals backed by glistening guitars and dreamlike atmospherics that has seen them amass friends, fans and accolades across the world. The release this spring of their long awaited debut album '​Wild Notion​'​ has received widespread praise. ​The band have hit the road in full effect, blowing blissful gales through audiences all summer at packed out club shows and festivals such as ​Bluedot, Kendal Calling​ and ​Indietracks, ​having only just spent 2017​ ​touring the UK with ​The Pains of Being Pure At Heart​ and ​Japanese Breakfast​, ​as well as a main stage performances at ​End of The Road​ and​ Visions. With extensive UK and European dates and a Japanese tour under their belts, the future is looking bright and busy. The group return to ​Japan​ this November to tour their release on Japanese indie label ​Rimeout Records​. Next year has them heading to festivals on the European circuit and a wealth of club shows in ​Spain​, ​France​, ​Germany​, ​Italy​ and ​Norway​, as they prepare to ​unveil a wave of new material, fully reaffirming why everyone has them pinned as a true indie-pop sensation just moments from boiling over.