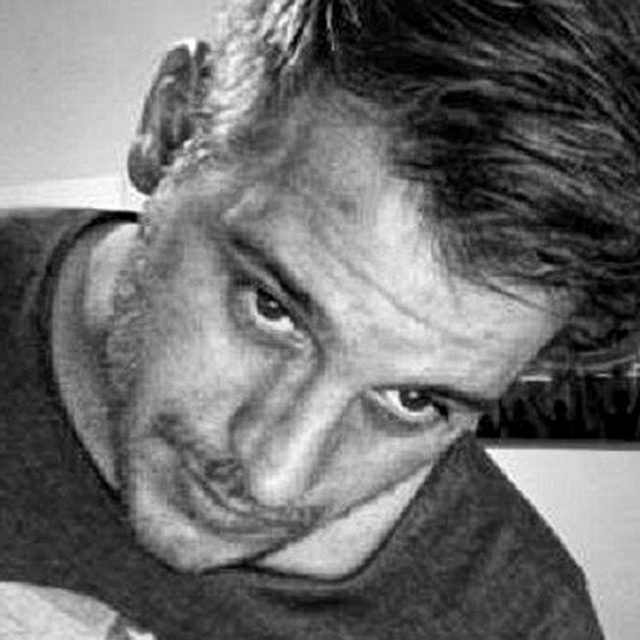 DJ Nonsdrome has been interested in electronic music since his early years. Bands like Nitzer Ebb, Front 242 or Nine Inch Nails aroused great interest which quickly became a preference for the resulting musical styles such as acid, techno or hardcore. Thanks his talent and a lot of practice, the first appearances took place in 1994, such as the White Wolf on the Legendary Maag area in Dietikon, or at the time of the Tarot Club Grodoonia and Despace events. From 1996 he was hired by the TAROT organization as a resident DJ, resulting in weekly appearances in the SENSOR and OXA Club. This was followed by highlights such as ENERGY 97 in the Hallenstadion Zurich, which was one of the largest techno events in Europe. Other well-known events followed, such as Evolution, Futurescope, Goliath etc. Through his friendship with DJ Noise was born the project "Noise vs. Nonsdrome", where various titles were published on compilations and vinyl. Mix compilations such as: Sensor Vol.2,Vol.3, Streetparade Live-CD 99 or the Goliath Mix-CD "were also released with great response. He has remained true to his style as a Techno & Trance DJ to this day; as well as his original artist name, which he derived from the name of the spaceship Nostromo from the "Alien" films.