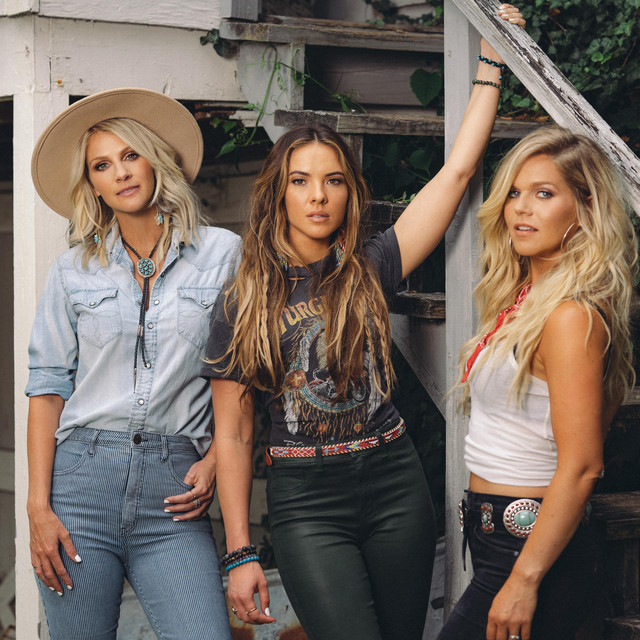 There’s a sound that hasn’t been heard on Country radio in quite some time – the sound of organic, three-part female harmonies, ringing strings and stories that speak the language of modern women everywhere. It’s a sound that was the backbone of a little group known as The Chicks, and now it’s making a comeback through a vocal trio named Runaway June. Rootsy, brightly colored and mixing bluegrass tradition with dusty desert cool, Runaway June is comprised of three all-American women from different walks of life who have all “runaway” to chase the all-American dream. All from different backgrounds but with the same passion, they all separately decided Nashville is where they want to be, and their paths lead them to Runaway June. Their name is an ode to their separate histories and their mutual bonds. They each felt pulled to “run away” from their homes and toward their dreams to find themselves part of something bigger. As for “June,” both Jennifer’s grandmother and one of Naomi’s sisters are named June, a strong symbol of the family the trio has become. Listen to Runaway June's new song, "My Song," from Johnny Cash's 'Forever Words' collection now. https://www.runawayjune.com/