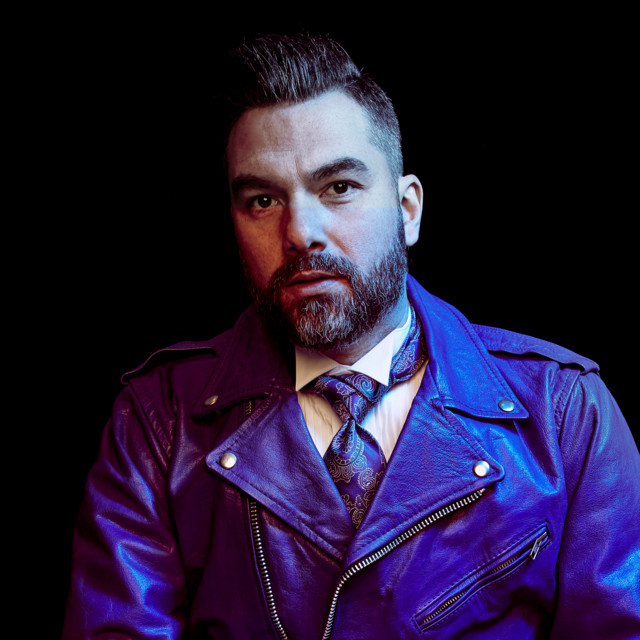 Whenever DOMENO steps into the DJ booth, raw emotion and enthusiasm always follow suit. The undeniable musical energy he projects onto the dance floor is one of the main ingredients to his phenomenal success, which helped solidify him as one of Canada’s most in-demand dance music DJs & producers. Some DJs are defined by their musical preference, some are praised for their unique mixing abilities, but what makes DOMENO stand above the rest is the intensity and musical excitement that he supplies for his crowds every night. Born Domenico Pandolfo from Montreal, Canada, it was a trip to Italy in 2002 that changed his life. His encounter with the European style sound of house music provided a look into the more soulful, energetic and deep side of house. It was during this trip that he made the choice to pursue a career in music. When Domenic came back to Canada, it didn’t take long for people to notice the passion that he had for his craft and his music. In only a short period of time, he was performing at the most prestigious venues that Montreal had to offer. Highlights include residencies at top international hotspots, such as Circus Afterhours, Beach Club and BPM Festival in Mexico. It wasn’t until 2012 that Domenic would reveal his new persona and production talents to the world. Staying true to the energetic sound that attracted him from the very beginning, Domeno would soon begin to earn the attention of many influential artists, ranging from Hardwell to David Guetta, Tiesto, W&W, Martin Garrix, Afrojack, and many more. Following the success of his first release on Revealed Recordings, “Titan”, an amazing follow up release with “Science”, his first vocal record “Golden Hearts”, his first ever overall Beatport top 10 with “Locked and Loaded”, head-turning performances at Bal En Blanc, Escapade Music Festival, Ile Soniq, Villa Paradizo and his very first invitation to play the legendary ULTRA Music Festival in Miami, there’s no telling what’s next for this talented, passionate rising star from Montreal.