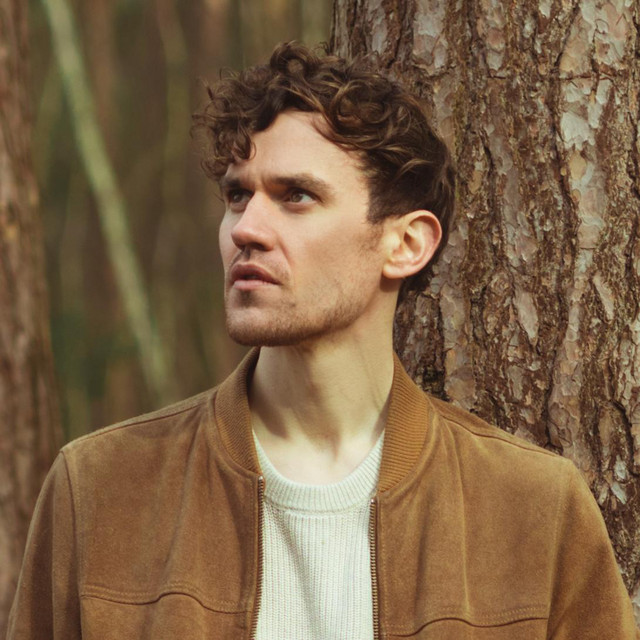 "In a world increasingly dominated by mediocrity and repetition, Tommy Ashby offers something that’s delightfully distinct.” Atwood Magazine Wonderfully fresh songwriting, it glistens with energy while searching towards something personal” Clash Tommy Ashby’s background is a rather unusual one for a singer-songwriter. Awarded a PhD in the perception of sound, Tommy blends a technical understanding of the way our brain processes sound with the indisputable pure creative energy of someone who grew up writing music in the wilds of Scotland. Tommy's EP Golden Arrow showcases the contrasts of Tommy’s writing but the music still lives in the same world as his first EP Restless Love thanks to Grammy award-winning Producer Sam Okell (John Grant, Graham Coxon). Tommy has been supported by tastemaker press such as Clash, Record Of The Day and When The Horn Blows, as well as Fearne Cotton, BBC Radio 2 and BBC Scotland. His songs have been sync’d popular TV shows such as Grey’s Anatomy, Riviera, Love Island, BBC’s Gold Digger, Netflix’s The Innocents and NBC’s Midnight Texas to name a few. Tommy was the main support on Luke Sital-Singh's 2019 UK tour and has recently supported Allman Brown, Skinny Living, The XCERTS and Tom Speight. He has previously toured supporting RHODES, Jamie Lawson and Nina Nesbitt. Tommy played his first UK headline tour at the end of 2019.