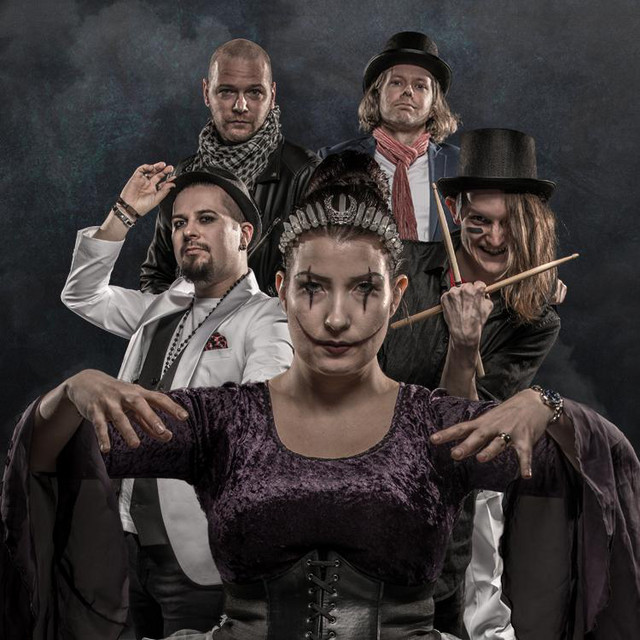 Mournful Lines - Alternative Northern Melancholy Mournful Lines was formed early 2013 in Oulu, Finland. With long and determined work the band has found its own unique sound that consists of two lead vocalists, smashing keyboards, and symphonic and pop elements mixed with overall melancholic atmosphere. Despite metal being the foundation of the band’s music, it is not easy to put Mournful Lines in one specific genre. The band gets its musical influences from bands like HIM, Nightwish, Charon, Entwine & The 69 Eyes to name a few. The bands sound is characteristic and consists of two lead vocalists whose heart-rendingly emotional storytelling is something you have to experience yourself. The stories behind the lyrics are even more powerful because they are based on true events. The band has been actively playing shows across Finland. Mournful Lines released its debut album Beneath Lies the Sorrow in 2015 and follow up Versatility in 2018. The band is currently writing material for the 3rd album entitled SAGA. 2nd single Pale Dead Walls out now! Band signed a deal with From The Depths Entertainment in October 2020. www.mournfullines.com