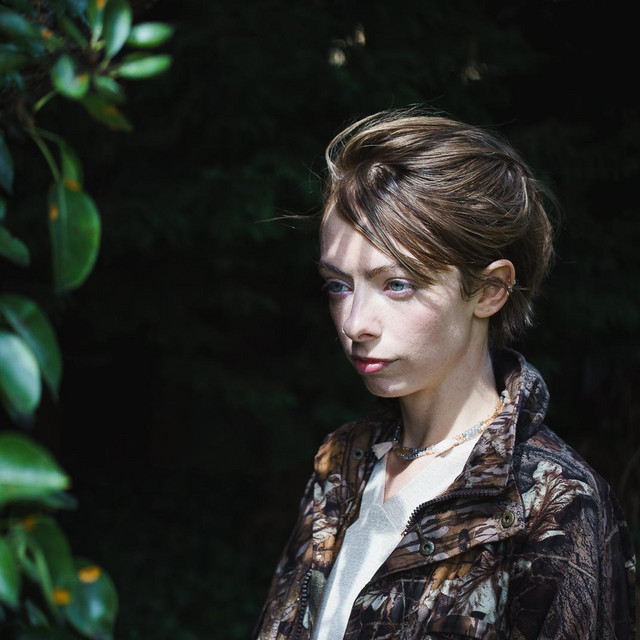 Elsa Hewitt is a London-based music producer and writer hailing from Sussex, via Yorkshire. Beginning as a young singer-songwriter producing demos on a four-track, she progressed through fronting post-punk bands and solo electronic songwriting, all the while developing a passion for album-making which would ultimately lead her to become established as a producer of avant-garde, experimental & ambient, and lo-fi, psychedelic dream pop. Since her 2017 official debut ‘Cameras From Mars’, stepping onto the scene as a Future Bubbler and Lynsey de Paul Prize winner, Hewitt has amassed a series of distinct yet interlinked philosophical worlds; each one holding its own tones of joyful beauty and abstract darkness. With a boundless approach to merging elements of dance & ambient, Hewitt’s adventurous approach remains pinned by her earthy voice, idiosyncratic songwriting style and sharply poetic lyricism.