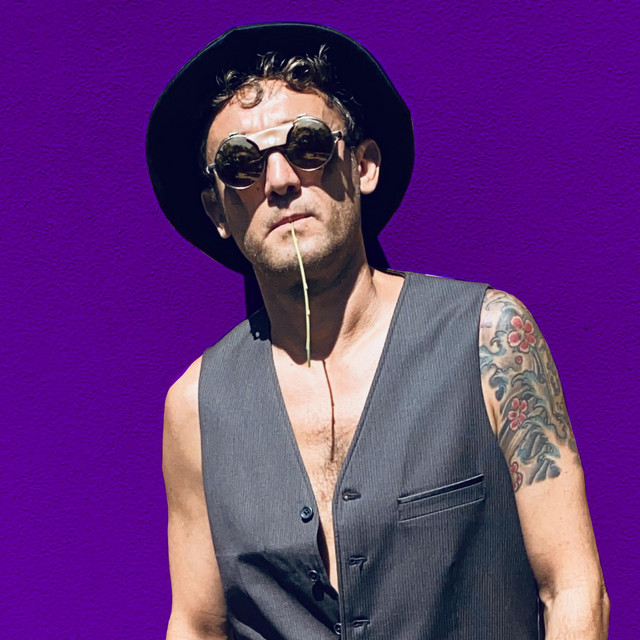 Flashmob is one of the most prominent names in dance music. After just five years since emerging, the solo act that is Alessandro Magani has established himself as an exciting DJ, fresh producer and in the know label boss. He has scored a number of underground hits in his time, and fuses a fine understanding of the past with an original vision of the future. His work—in both original and remix form—comes on influential labels like Get Physical and Defected, with more planned for big hitters like Upon You, Connected via Kompakt and 8bit. It is music that manages to move entire clubs with a fine fusion of visceral grooves and playful melodic hooks and is informed by all the music Flashmob has soaked up over the last twenty years plus. As a label, Flashmob is turning into a coherent musical empire that serves up standout club tracks that have won support from a wide array of DJs like Skream and Eats Everything, as well as key figures at BBC Radio 1, in dance press outlets like Mixmag and of course with clubbers all over the world. Flashmob is known for his strict work ethic as much as his creativity. Both of these things shine through in the DJ booth of essential clubs everywhere from Berlin to Brazil, ADE to Ibiza. When in action, he mixes up the old and the new in compelling ways, taking you on a trip with his expressive house and techno selections. With his own radio show syndicated to fellow music lovers around the world in 2017, Flashmob is a truly global dance talent.