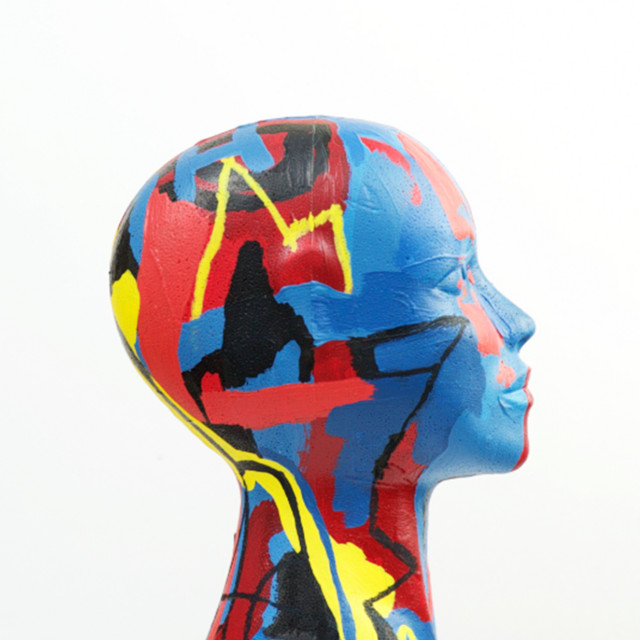 Sign of Angelo emerged from being the musical driving-force of the heavily-blogged electro duo Muchuu who were quickly picked up by Tom Robinson, Huw Stephens and Nick Grimshaw in 2011 and with tracks picked as ‘Record of the Week’ on BBC Radio 1. After the band ended in 2012 to the disappointment of their global fan base, George Downes embarked on his solo venture. Nine years of honing, trial, and testing lyrics have been a labour of love and a creative wrestle to discover and perfect the sound of Sign of Angelo. For George it was a near decade of love and loss, family, death and dancing all intertwining with and inspiring his music. When the pandemic hit in 2020 George had a growing conviction and urgency to finish the album, and used extra hours, remote musician friends and vocals recorded in a cupboard to pull it together. Sign of Angelo’s first album ‘To The Human’ will be released in summer 2021, after a few singles to warm things up. With all songs written and produced by George, the album maintains some of the magic and ethereal vibe of Muchuu and a new sonic and lyrical perspective. ‘To The Human’ is a new sound: a deep breath of fresh air on a cool night as you think about existence under blue electronica stars - or that’s what we think. Listeners have likened it to Coldplay, Jonsi, Sigrid, Bastille, Imogen Heap and M83. Go and check out www.signofangelo.com for more.