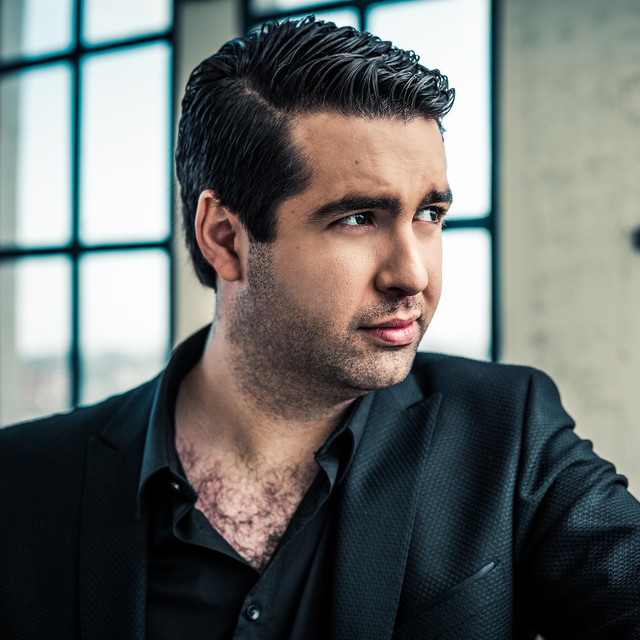 Oliver Alexander is a Dutch pop singer, pianist and songwriter. After studying Business Administration and working as a Marketing Manager, he decided to follow his dreams and become a fulltime singer-songwriter. Oliver quit his office job and soon started studying Songwriting at Berklee College of Music (Boston). The first single from his 2015 debut EP 'Transmission', became a hit, with airplay and live appearances on major Dutch radio stations and his first national pop/jazz festival tour with his 11-piece band. A nomination for “Best New Talent” by NPO Radio 6 and support tours for major artists Alain Clark, Gare Du Nord and Shirma Rouse soon followed. Recently Oliver Alexander chose a new musical direction resulting in his single ‘Horizon’. The song quickly became a streaming success, with over 1 million streams on Spotify in a few months’ time and nominations for “Song of the Year” by several media outlets. Influenced by musical legends like Billy Joel and John Mayer, Oliver Alexander’s music can be described as mix of powerful popsongs and intimate ballads. “My biggest musical goal is to become the “Billy Joel of 2018”, he explains. “The way he keeps blending musical genres, plays the piano like there’s no tomorrow and has written so many amazing songs is my ultimate inspiration to keep pushing myself.” Oliver Alexander’s new single ‘Perfect Alibi’, which he describes as “a romantic, sweet and deeply personal song”, will be released in November 2018.