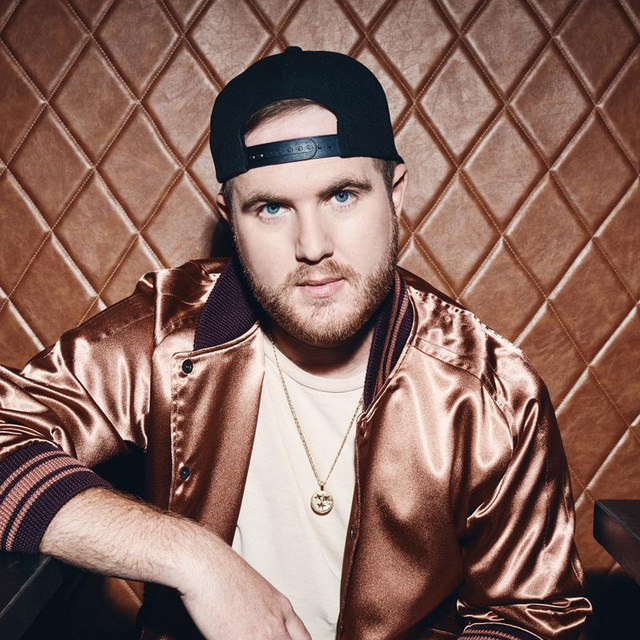 As a McMinnville , Tennessee, native, Drew Green grew up just beyond earshot of Nashville’s storied country music industry. When he landed a gig as the singer for Tootsie’s Orchid Lounge house band, he began making trips to write and perform in the city. From there, he went on to become one of Music Row’s most prolific songwriters, signing a publishing agreement in November 2018 with Grammy-winning Brett James’ Cornman Music, a co-venture with Warner/Chappell Nashville. James is also Green’s manager. In 2019, Florida Georgia Line cut “Colorado,” which Green co-penned with Hunter Phelps and Michael Hardy (HARDY), for their No. 1 album, Can’t Say I Ain’t Country. Now, with a collection of more original songs than most artists can ever claim, the singer is poised to launch an equally fruitful artist career. Drew Green’s debut EP DIRT BOY Vol. 1 - EP is available now.