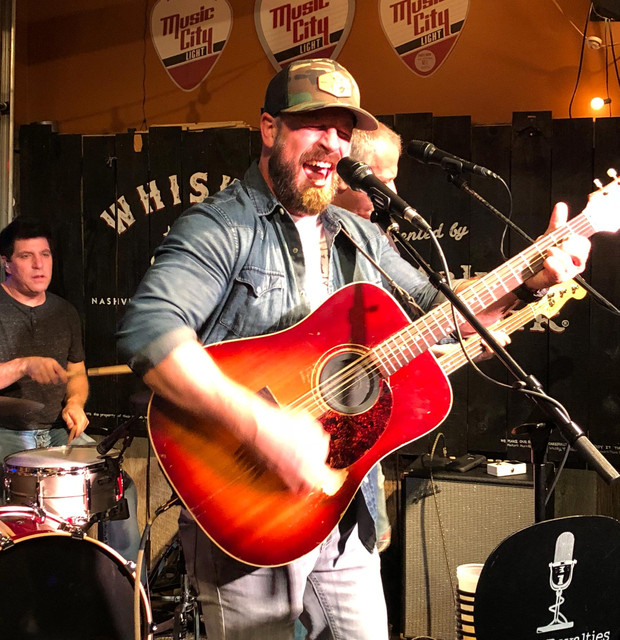 Kyle Jennings is American country singer/songwriter known for his authentic storytelling and charismatic engaging live performances.   Originally from southwest Michigan, Jennings first love was ice hockey. After a brief competitive career he transitioned his passion for hockey into music and relocated to Nashville to focus on the development of his writing and performance. Since moving to Music City Jennings has released 3 independent records on his own label, Dark Horse Records, and performed over 1000 shows throughout the U.S.   Although primarily recognized as a country traditionalist, Jennings music is quite diverse. A rootsy foundation of edge-infused traditional country mixed with blues, folk, and rock influences have provided him a broad spectrum musical platform and his small town stories and affection for the American way of life are signature in his work.