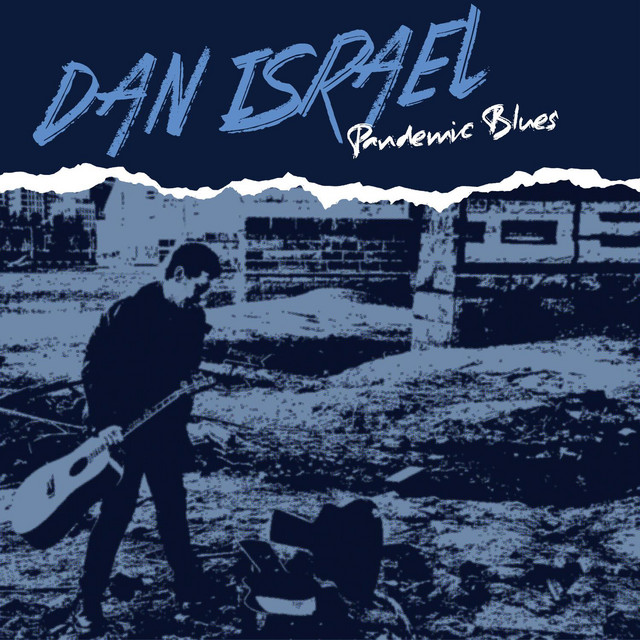 Dan Israel started out performing in punk bands and fronting groups in Chicago and Austin (where he was named one of the city's 15 top songwriters in the 1995 Austin Music Awards poll). After two well-received albums with his Minneapolis-based Americana band the Cultivators, the singer/songwriter struck out on his own with the 2001 Hayden's Ferry release Dan Who? The Cultivators returned just in time for 2003's Love Ain't a Cliché. Israel then issued several albums on Eclectone Records throughout the remainder of the decade, including Time I Get Home (2004) and Turning (2007). The self-released Crosstown Traveler appeared in 2010, and in 2013, Israel simultaneously issued the double-LP compilation Danthology and the studio album Live On. Dan was released in 2015, and Israel's 14th full-length, You're Free, appeared in 2018. ~ Zac Johnson, Rovi