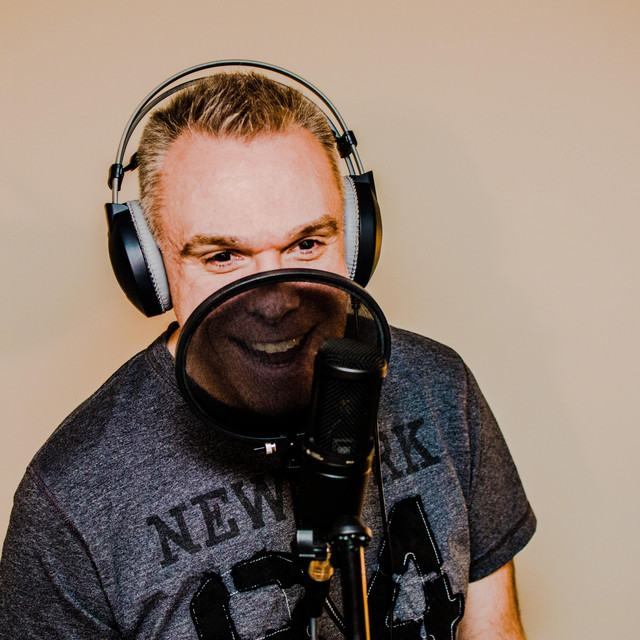 Canadian music producer Luc Theriault started as a DJ in the eighties at 13 years old with two non-pitch-controllable home turntables and a mixer he saved up for by riding around neighborhoods selling ice cream on a bike. He studied radio broadcasting in college, then worked in radio and used the production skills he learned to heavily focus on music licensing. His high energy tracks have appeared on a number of recent shows, including Fameless starring David Spade and FOX's Dish Nation. After a string of single releases that have been downloaded and streamed around the world, Luc is in the studio working on a debut album to be released in 2021.