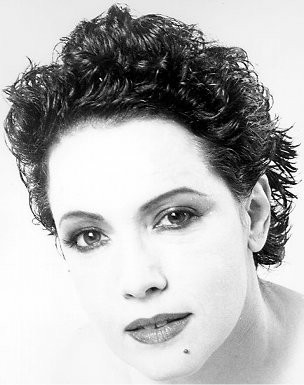 Italian pop singer Antonella Ruggiero used to sing at parties as a child, her first step to becoming a local star years later. After attending the Fine Arts Academy, she started working as a designer for an advertising company. In 1975, Ruggiero joined Matia Bazar, a popular vocal group founded by Aldo Stilita, which achieved international recognition in the late '70s. In October 1989, she decided to leave the band. After an inspiring length of time in India, Ruggiero began her solo career with the release of an album called Libera in 1996. That was followed by 1997's Registrazioni Moderne, produced by Roberto Colombo. It included the song "Per Un'Ora d'Amore," which climbed the most important Italian charts. In 1998, she came in second place at the San Remo Festival for singing "Amore Lontanissimo." ~ Drago Bonavich