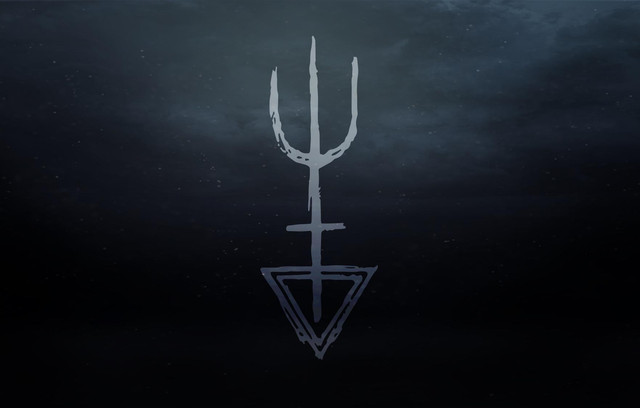 OCEANS could easily be the next big thing!” (blabbermouth) The sails are set since 2018. Modern Death Metal mixed with 90’s Nu-Metal and spherical Post-Rock leads the way onto a dismal journey into the abyss. OCEANS make music for the depressed and “grip you right where it hurts most.” (Vampster) Behind the ambitious project are the already pertinently renown German musicians Timo Rotten (vocals & guitar), Patrick Zarske (guitar), Thomas Winkelmann (bass) and the Austrian J.F.Grill (drums).

After countless concerts and tours throughout Europe and North America with their previous bands, the four musicians aim for one thing: playing music from the heart with a positive message that can help to end the stigma of mental illness. After stirring up the independent metal scene with some self released singles, the most unbelievable thing happens: without ever having played a single live show OCEANS sign a deal with NUCLEAR BLAST and release their first EP “Into the Void” on March 8th 2019. The full-length debut album “The Sun and the Cold” is set to be released on January 10th 2020 via Nuclear Blast and quickly becomes "one of the most promising and polarizing heavy metal debuts you will hear anytime soon" (Outburn). OCEANS continue to refine their mix of modern death metal with nu metal and post rock on this first full length release. "OCEANS have serious ambition, and this stunning debut is just the start of achieving it." (KERRANG UK)