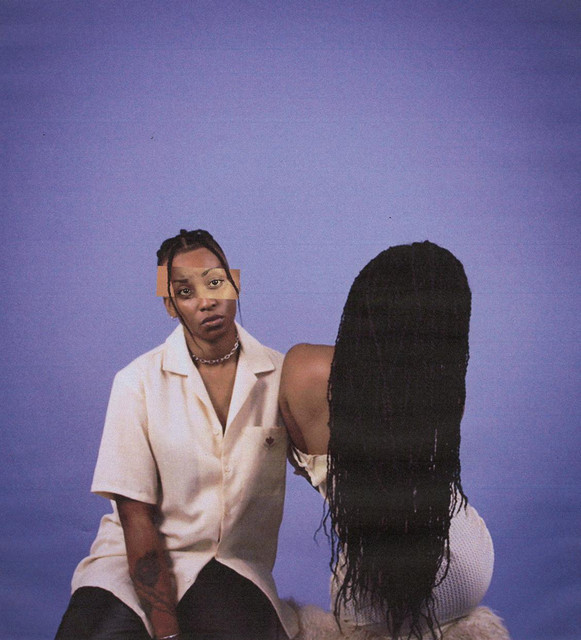 Siaira Shawn has a voice that is as rousing as it is soothing, as pillowy as it is soulful. It's the not-so-secret weapon she began cultivating as a child in San Francisco where she was motivated to pursue a career on the stage after her performance in "Alice in Wonderland" received a standing ovation. Always a creative omnivore, she continued to cull inspiration from theater, literature and poetry before turning her focus on music. A trio of EPs—2013's Ghost and 2015's Flowers While You're Here series—revealed a versatile singer with a charming command of pacing and an equally alluring tone. Her ability to depict the nuances of love in both mood and lyric has carried her from recording studios to the television; her song "Wrong Speed," a hazy, mid-tempo jam that captures the yearning of gray areas, earned a spot on the acclaimed HBO series Insecure. The momentum carried her to the sensual "Wait For It," which has since become her most popular song to date. As she preps her forthcoming Tender EP, Siaira Shawn stands to become a compelling voice in an R&B landscape that is ripe for her particular brand of ethereal soul.