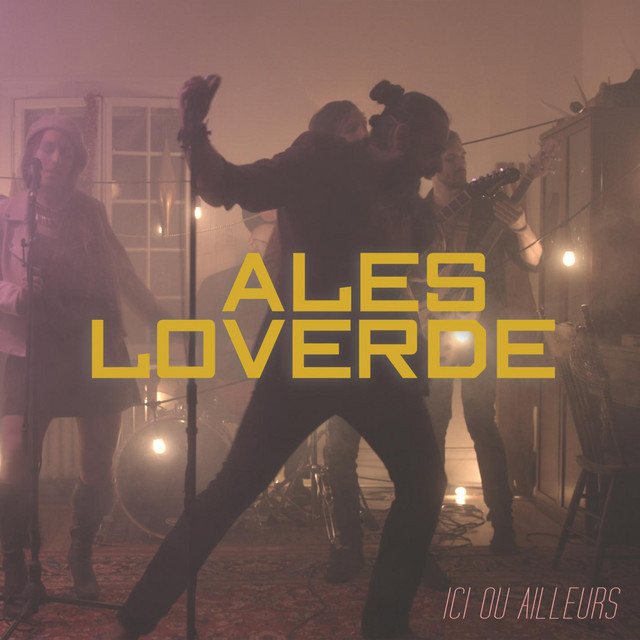 Italo french singer songwriter and producer! Inspired by funk, rock, soul and pop music. On stage since his very young age, he started working and singing in professional studios in Switzerland and Paris since he was 10 years old. Growing up and after an international dancing carrer Ales got to be working with such legends as Nazareth, Sens Unik (french hip-hop)

and more before starting releasing his own material. His music projects have always been made in a search of groove, musicality and quality production inspired by Nile Rodgers, George Clinton, Quincy and many others. First Ep in 2010 called ALES reached good rank in the swiss radios charts and the official video A QUI got selected for the best swiss music video award. After a terrible backcountry snowboard accident getting close to death, Ales start writing song about being all alive and true to ourselves. Always through great grooves and honest deep rock guitare riffs and now, more than ever, helped by his shining horn section, Ales released 2 singles under the name: Delacroix; on air in many french-canadian radios and gave many shows around Montréal, improving so his work as a one of a kind great showman. 2019, with his own label and new team based in Montréal,