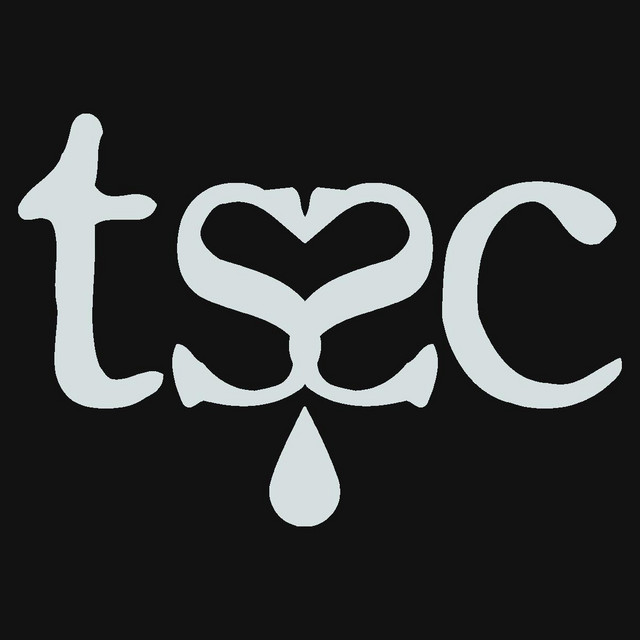 From Unbelievable Truth through Dive Dive to Frank Turner, Nigel Powell has led a varied musical life. The Sad Song Co. is his solo work, reminiscent by turns of Radiohead, Elbow, Major Parkinson, Porcupine Tree, Marillion, Radiohead and Mark Mulcahy, while never quite being like anything else. Following the split of Nigel's band Unbelievable Truth, whose debut album in 1998 scored top 40 singles and netted them global tours, he released two albums of his own songs: miseryguts in 2003 and, after work on Dive Dive's debut album Tilting at Windmills and producing a top 10 album for Belgian artist Milow, Poignant Device in 2007. Shortly after, The Sad Song Co. temporarily closed shop while Nigel and the other Sleeping Souls helped raise Frank Turner to national treasure status via seven albums, over 2,000 shows including headlining London's Wembley and O2 Arenas, visiting over 40 countries, and performing at the televised pre-opening ceremony for the London 2012 Olympic Games seen by millions. In 2016, he released his first album in nine years, in amber, with the help of a successful crowdfunding campaign. Two years later, Nigel’s fourth album Worth saw him pulling from a love of progressive rock to scale his own personal revelations. His fifth solo record Saudade was released 22nd January 2021, shortly after he parted ways with Frank Turner after 14 years. www.thesadsongco.com