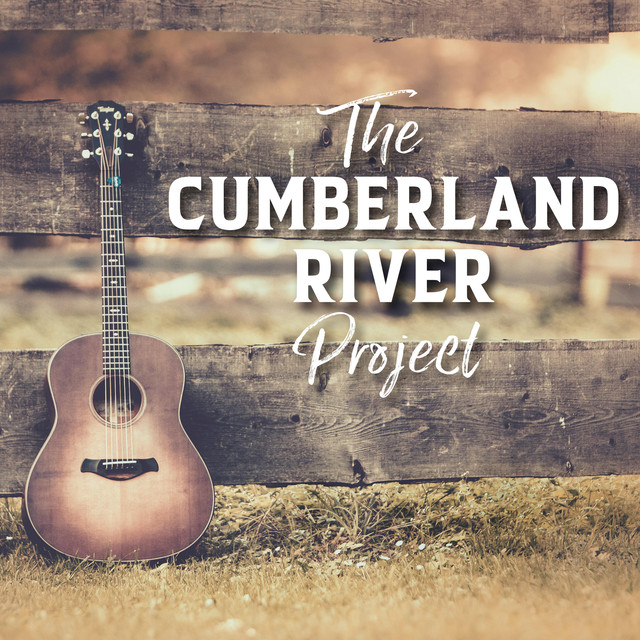 started, when in his childhood, Frank caught sight of the records in his older brother’s room. Singing along loudly, without really understanding the lyrics, the young boy discovered his love for music. Even before he could play the first chords on the acoustic guitar, he dabbled on his first song. At the age of 17, he joined the local Rock band RING as a bass player and released an LP in the early 80s. Later, after a few years off, Frank discovered Country music for himself and began to write promising songs. His lyrics took him to the semi-finals of the ‘International Songwriting Contests’ and among others he got second place in the lyric competition of the American Songwriter Magazine. Driven by his first successes, he began to produce songs at home. But as Frank Renfordt does not feel called to sing, he leaves the singing to others. His search led him to Dave Demay, owner of Song City Studios in Nashville, and winner of Ed McMahon’s Star Search in 1989, the forerunner of American Idol. Together they continue to fine-tune the songs and along with some great session musicians and interpreters from Nashville, the recordings for THE CUMBERLAND RIVER PROJECT are made a short time later. Back home again, mastering legend Eroc (Grobschnitt, Tom Jones, Little Richard) provided the final polish for the long-player with his authentically produced, multi-faceted country songs. THE CUMBERLAND RIVER PROJECT has created the perfect soundtrack for a long drive.